The evil murderer of little Alesha is named 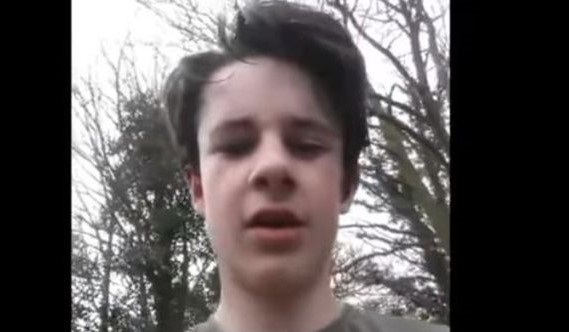 The evil teenager who murdered six-year-old Alesha MacPhail can now be named.

The judge who presided over the murder trial has lifted a ban on naming 16-year-old Aaron Campbell (pictured above).

Campbell, who abducted, raped and murdered little Alesha, could not initially be named because he is under 18. 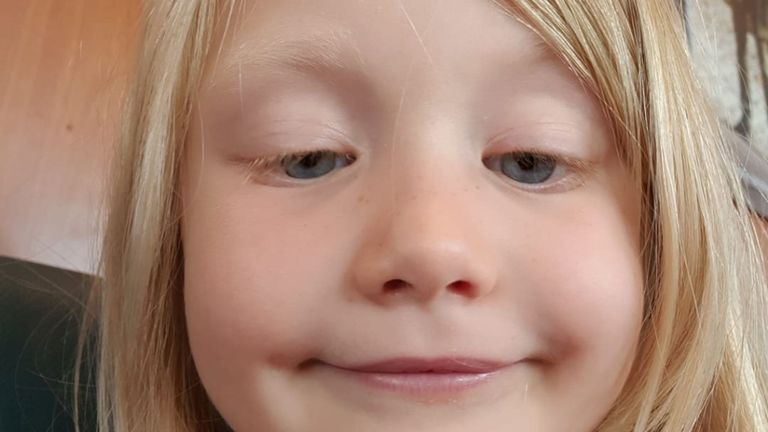 He is facing a life sentence after being found guilty of killing Alesha, who went missing while on a visit to her grandparents on the Isle of Bute on 2nd July last year.

Judge Lord Matthews told Campbell he had committed some of the “wickedest, most evil crimes this court has ever heard”.

Campbell took Alesha from the bed where she was sleeping and inflicted “catastrophic” injuries before dumping her naked body in woodland.

Alesha had suffered 117 injuries and died from significant pressure being applied to her face and neck.