Fife rapist jailed for “horrific and terrifying” attack on woman 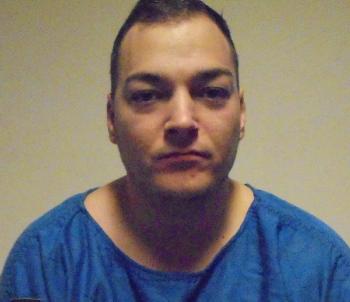 A violent predator, who subjected a woman to a vicious physical and sexual assault, was jailed today at the High Court in Edinburgh.

Stephen Graham (29) was sentenced to six years in prison for the attack in Markinch.

The victim was at Graham’s home address when he punched her to the face, breaking her nose. He then subjected her to a serious sexual assault in the terrifying ordeal on Sunday 25th February.

Police were contacted following the incident and Graham was subsequently detained before being arrested and charged.

Detective Inspector Paul Dick, from Glenrothes CID, said, “Stephen Graham is a violent and predatory individual who carried out a horrific and terrifying attack on a woman, who was left extremely distressed and traumatised by this ordeal.

“It is only because of her courage in coming forward to report the abuse she suffered that we were able to ensure Graham was brought to justice for his crimes and will now serve a custodial sentence.”