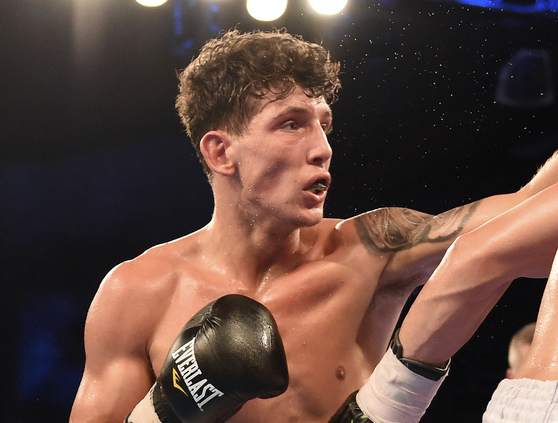 Tributes are continuing to flood in for Fife boxer Connor Law, who has tragically died at the age of 26.

His manager Stevie McGuire issued a statement on behalf of himself and Glenrothes Boxing Club about Connor, from Kelty, described as a “true gentleman both inside and outside of the ring”.

Stevie said, “We are devastated by the death of Connor Law.

“Connor was a special kid and a special boxer. He was part of GBC since he was 15 years old.

“As a professional we hoped for the same highs – he was still unbeaten in 13 contests.

“When he turned pro with Tommy Gilmour we knew he would go far. I told Tommy this was his next World Champion.

“When Tommy retired from boxing I was honoured that Connor chose me to be the man that kept moving his career forward. He was excited to get back in the ring.

“As his trainer from a young boy learning his trade to his manager as a professional we had a close relationship and he was part of my family. We are heartbroken.”

The club earlier posted a statement saying, “Connor was one of the most talented up and coming boxers with a bright future ahead of him.

“He was nothing short of a true gentleman both inside and outside of the ring.”