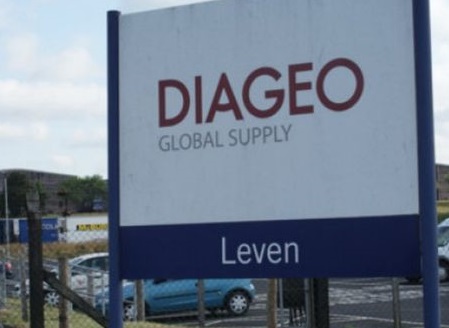 A security officer has been stabbed after three intruders were found at the Diageo site in Leven.

The incident happened in the grounds of the whisky bottling factory at around 11.30pm last night.

The 40-year-old worker was carrying out his duties on the site when he noticed three men illegally on the premises and gave chase.

On apprehending one of the men, he was attacked, sustaining an injury to his abdomen.

The men then made off in the direction of Kennoway or possibly the Broom area of Leven.

The security officer was taken to Ninewells Hospital where he received treatment.

All three suspects are described as being aged between 20 and 30 years. One of the suspects was wearing jogging bottoms and a hooded top.

Detective Inspector Chris Mill from Levenmouth CID said, “The victim has sustained a very painful, but thankfully, not life-threatening injury, while carrying out his security duties and we are treating this incident with the utmost seriousness.

“If you saw anything suspicious in the area surrounding Diageo late on Thursday evening, or have any other information that can assist this ongoing investigation then please contact police immediately.”