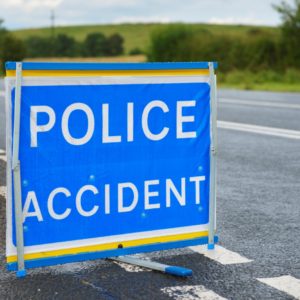 Three people have been injured in a head-on car crash in Oakley this afternoon.

A man is believed to be fighting for his life and two other people have suffered serious injuries following the collision on the A907 near the village’s community centre.

The accident occurred shortly before 2.30pm and involved a Nissan Micra and a Ford Mondeo.

The man driving the Nissan was rushed by escorted ambulance to the New Royal Infirmary in Edinburgh, where he was in a critical condition.

A man and a woman in the other vehicle were both taken to the Forth Valley Royal Hospital in Larbert but it is understood they have now been released after treatment.