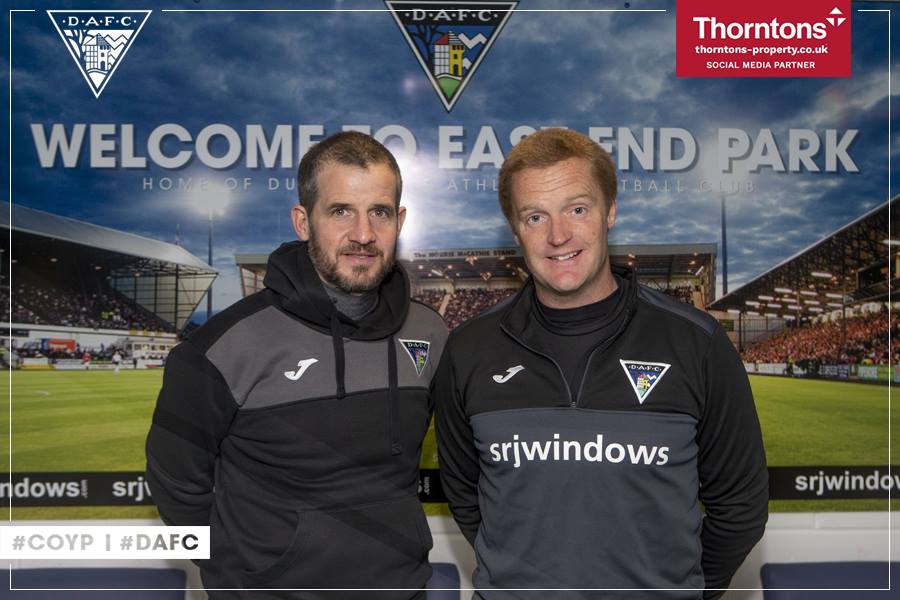 He will replace Allan Johnston who parted company with the Pars yesterday.

Crawford will be joined by Greg Shields in the new management team.

“Stevie has many years’ experience in the game as a full time player and coach, and achieved success at the highest level. As a player he represented his country on 25 occasions and made over 200 appearances for our club.

“Stevie has been First Team Coach/Reserve Team Manager since the start of the season so his appointment also provides much needed stability and continuity through his existing knowledge of our club and players.

“Stevie has impressed everyone since coming to our club with his energy, preparation and professionalism. He is really hungry to be successful and relishes the opportunity to take our club forward.”