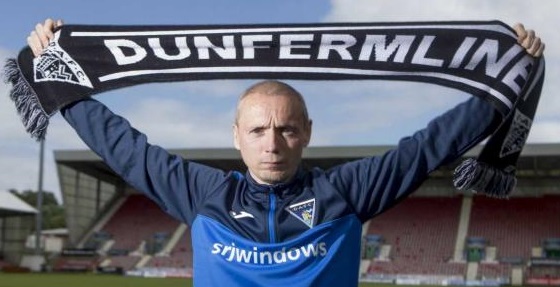 The former Dundee Unied and Celtic midfielder was unveiled at East End Park as a new signing nine days ago.

However, he has now had second thoughts after receiving a lucrative offer from overseas.

The 33-year-old Irishman departs for his new side Bali United without ever pulling on a Pars strip.

Pars manager Allan Johnston said, “We are obviously disappointed to lose a player of Willo’s experience but he had a clause in his contract for a very short window to allow him to move abroad.”