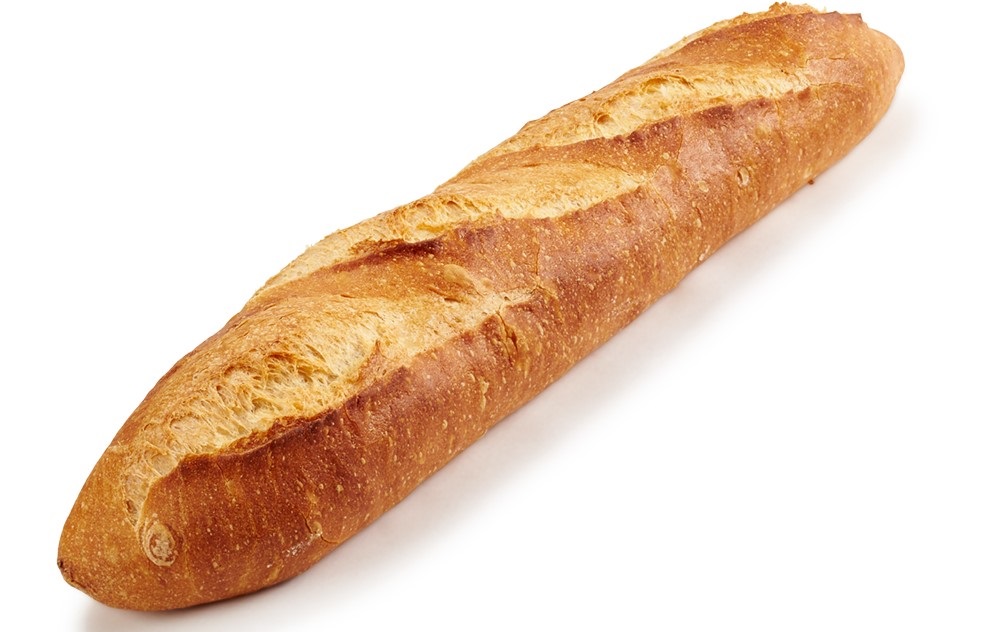 A Fife shopping centre security guard was repeatedly whacked with a baguette when trouble broke out at a Greggs bakery.

A bunfight started after Jason Ellis was told to stop touching cakes by the security man who was also waiting in the shop queue.

The situation turned into a physical struggle and Ellis grabbed a baguette, using it to repeatedly hit the security man over the head.

The shop rumpus was followed by another violent incident just weeks later when Ellis attacked a man working on his car in his own garden.

Ellis (28), of Scott Street, Dunfermline, admitted that on 26th September at the Kingsgate Centre, he assaulted the security man by repeatedly striking him on the head.

He also admitted he shouted, made a threatening remark, damaged stock and refused to desist.

Ellis further admitted that on 16th October at Garvock Terrace, he assaulted a man who was unknown to him, acted aggressively, punched him on the head and attempted to bite him.

Depute fiscal Dev Kapadia said, “The security guard was standing next to the accused in a shop when he saw him pushing and prodding cakes.

“He told him not to touch the food items if he wasn’t going to buy them. The accused took exception to this, it appears.

“He said, ‘What would happen if I punched you on the p**?’ and began shouting.”

A shop assistant went out to get another security officer who came in and stood between the pair as a struggle started.

“It seems there were some cakes that had been damaged during the incident and could not be put back on sale.”

Defence solicitor Alexander Flett said, “It was a peculiar incident. The security officer was not watching Mr Ellis. They were just standing next to each other. He said something to him about touching the food.”

Sheriff Charles MacNair commented, “Security staff are entitled to go for their lunch like everyone else.”

The other incident occurred when a 54-year-old man was working on his car at 2.30pm when an intoxicated Ellis walked past him towards the back of his house.

When asked what he was up to, Ellis claimed he was looking for his parents’ home.

He then became aggressive and threatened to assault the man saying, “I’ll have you” and “I’m going to stab you.”

There was a scuffle between them and the man was punched on the head.