Two accused of Blairhall murder back in court 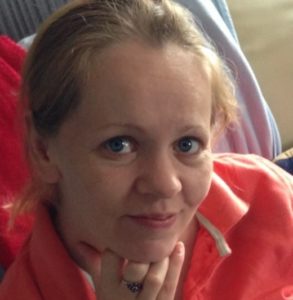 The two people accused of murdering 36-year-old Claire Turnbull in Blairhall have appeared back in court.

They made no plea, were fully committed for trial and both were remanded in custody.

It is alleged that on 5th October at Rintoul Avenue, Blairhall, they murdered Claire Turnbull, who is pictured above.