Missing sex offender could be in Fife, say police 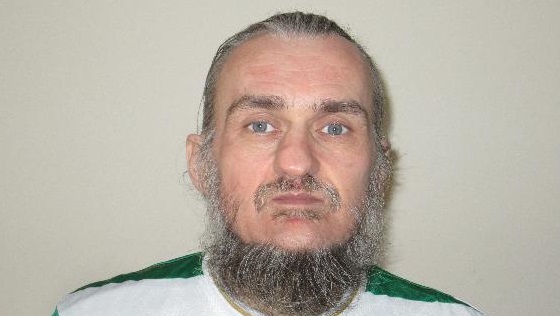 A sex offender, who has gone missing in England, could be in Fife say police.

Paul Redpath (pictured) was first jailed in Northern Ireland in 2006 for abusing teenage girls aged 13 and 15.

He was last seen during the early hours of Saturday 1st September in Workington, Cumbria.

Redpath (47) is described as 6’ 4” tall, of slim build with a greying moustache and beard and shoulder length grey hair tied in ponytail.

He has a Scottish accent and was last seen wearing blue jeans and a white round neck sweatshirt.

He has links to Liverpool, Fife, Edinburgh, Aberdeen and the Borders area.

Officers believe that he is likely to be using public transport.