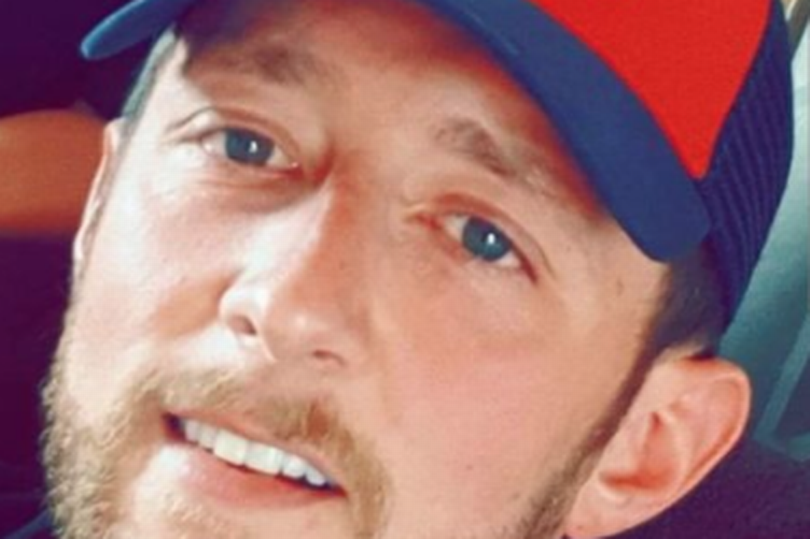 Police have confirmed that the body of a man has been found on the outskirts of Perth.
Police Scotland say in a statement tonight: “The body has not yet been formally identified.
“However, the family of Steven Squire, 33, who had been reported missing from the Glenrothes area on Tuesday, 1 September has been made aware.”
He is believed to have travelled to the Broxden area of Perth where his car was recovered at a Travelodge on Wednesday.