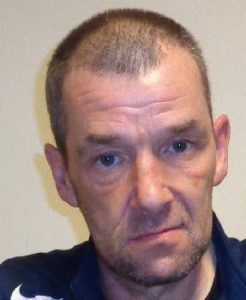 A 52-year-old man was today found guilty of the brutal murder of his sister at her Fife home.

Police attended at the property where the 50-year-old was found with injuries to her neck and face and was taken to Ninewells Hospital in Dundee, where she died three days later.

He was found guilty after a week-long trial at the High Court in Glasgow and will be sentenced on Wednesday 19th July.

Detective Chief Inspector Rory Hamilton, who led the investigation, said, “Charles Gordon carried out a horrific attack on his younger sister, Elizabeth, within her own home and the injuries he inflicted upon her were so severe that she passed away within hospital a few days later.

“This incident left the community deeply shocked and while detectives conducted a thorough investigation and made a quick arrest, local officers provided reassurance, assistance and support to Elizabeth’s neighbours and the general public within St Andrews.

“I would like to thank all of those who assisted Police Scotland with our inquiries, including Elizabeth’s family and friends, whom I hope can now begin to move on with their lives following this conviction.”