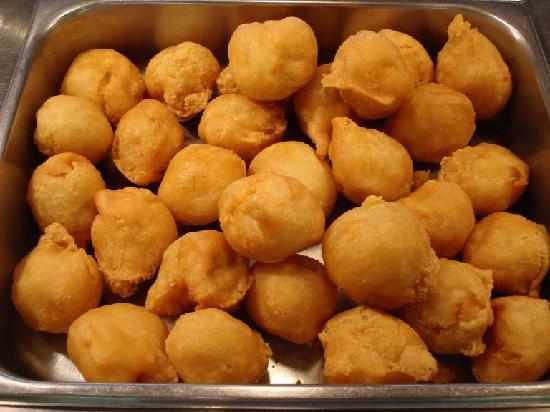 A row over chicken balls led to a Dunfermline man bombarding a Chinese take-away with more than 200 phone calls.

Ian Fraser was unhappy about the having the phone put down on him and reacted by trying to block the hot food shop’s phone line.

Fraser (31), of Broomhead Drive, appeared in the dock at Dunfermline Sheriff Court.

He admitted that on 15th January at the Magic Wok take-away he repeatedly made over 200 phone calls to Carol Cheuk to cause her annoyance, inconvenience or needless anxiety and repeatedly made offensive remarks.

Depute fiscal Azrah Yousaf said Mrs Cheuk is the owner of the take-away and works there.

At 7.20pm she received a phone call from a mobile number. There was male’s voice on the phone being hostile towards her and she ended the call.

There were then a total of 206 calls to the take-away from the same phone over the next two hours.

Police were contacted and later Fraser told them there were visitors at his home that and they decided to order a take-away.

He said his partner had made the initial call and he had heard her arguing on the phone.

The depute added, “The accused said he would keep calling the take-away to block their line.”

Defence solicitor John Bain said, “They decided to get a take-away. His partner phoned first and there appears to have been an argument about whether they could have chicken balls in their order.

“He then took it upon himself to phone back and matters became heated. He then continued to pester her for the next two hours.

“He accepts that in his own words he was ‘a complete pillock’. He acted like an idiot and wants me to express his apologies to Mrs Cheuk. It was a very senseless thing to do.”