EAGLE-EYED FIFER RAISES ALARM FOR SURFER IN FORTH 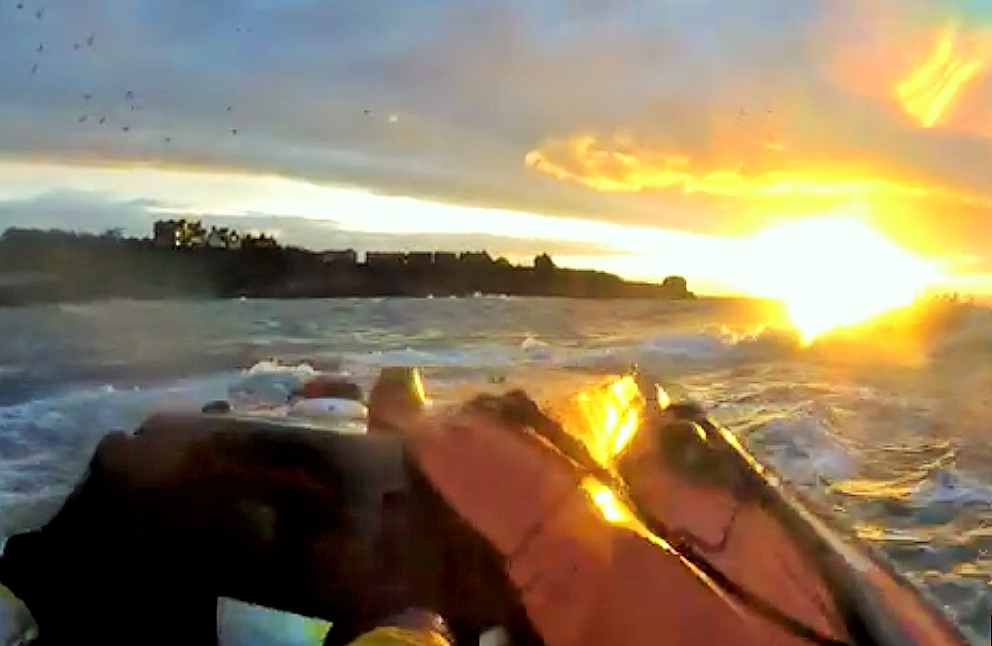 Two lifeboats from Anstruther were last night called out to rescue a windsurfer who was in difficulties ten miles off the Fife coast.

The alarm was raised by a resident of Anstruther who spotted the windsurfer in trouble south of the May island.

The eagle-eyed caller saw the windsurfer while looking through a telescope from their home.

Dialling 999 and asking for the coastguard, the RNLI lifeboats were tasked to begin a search to locate the lone surfer.

After a short search, the windsurfer was located 10 miles from Anstruther and was a further six miles from his destination – Dunbar.

The decision was made to take the man to the safety of the closer Dunbar harbour. He was fine and appears to have become stranded when the wind conditions dropped.

Anstruther’s inshore lifeboat refuelled in Dunbar and made its way back across the Forth to base. 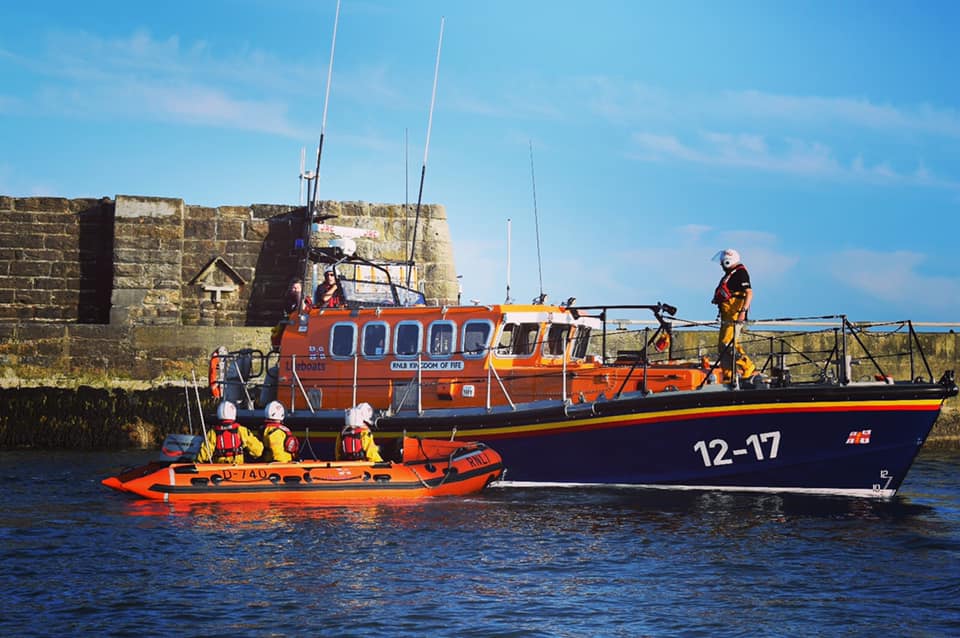 Volunteer crew member Shelley Watson said, ‘We would like to praise the efforts of the caller who not only spotted the windsurfer in difficulty but dialled 999 and asked for the Coastguard.

“If you see anyone in difficulty, we ask that you too do as this person did and dial 999 and get help to the person.”

The lifeboats returned to Anstruther to be washed down, refuelled and made ready for the next call – all in time for last orders at the chip shop for the crew members.

Well done to all involved in the operation.