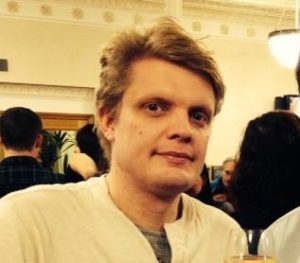 A principal teacher went on a 40-mile drive to school with “almost zero vision” through the snow and ice on his windscreen.

Neil Jessop (39) could see very little of the road ahead as he drove over the Queensferry Crossing.

He then began veering across the motorway just north of the bridge as he drove at around 70 mph, almost colliding with a police car.

When officers pulled him over at around 8am, they found Jessop behind the wheel of the freezing car, wrapped in a sleeping bag. He told them his car heater was not working. 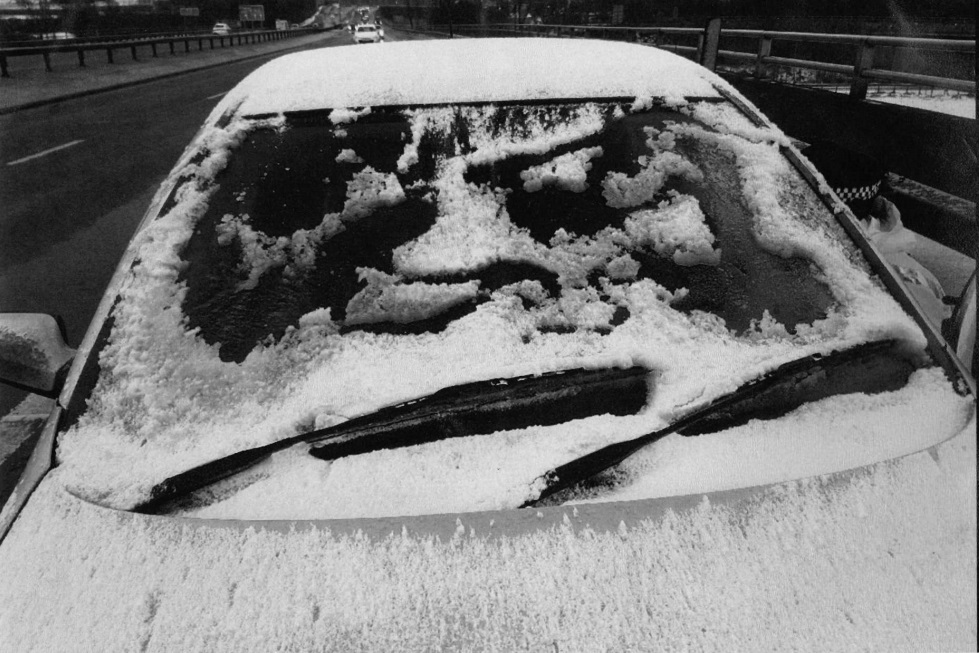 Dad-of-two Jessop had been driving from his parents’ home in Edinburgh to his school, St John’s Academy in Perth, where he is principal teacher of art.

A trial at Dunfermline Sheriff Court was shown shocking photos taken by police inside and outside the car, displaying an almost complete lack of visibility through the windscreen.

Sergeant Nicola Young told the court Jessop’s car had been travelling at 60/70 mph just before it was stopped.

Describing the lack of visibility from Jessop’s vehicle, Sergeant Young said, “It was like him doing the ‘Bird Box Challenge’. That’s where people drive blind-fold.” 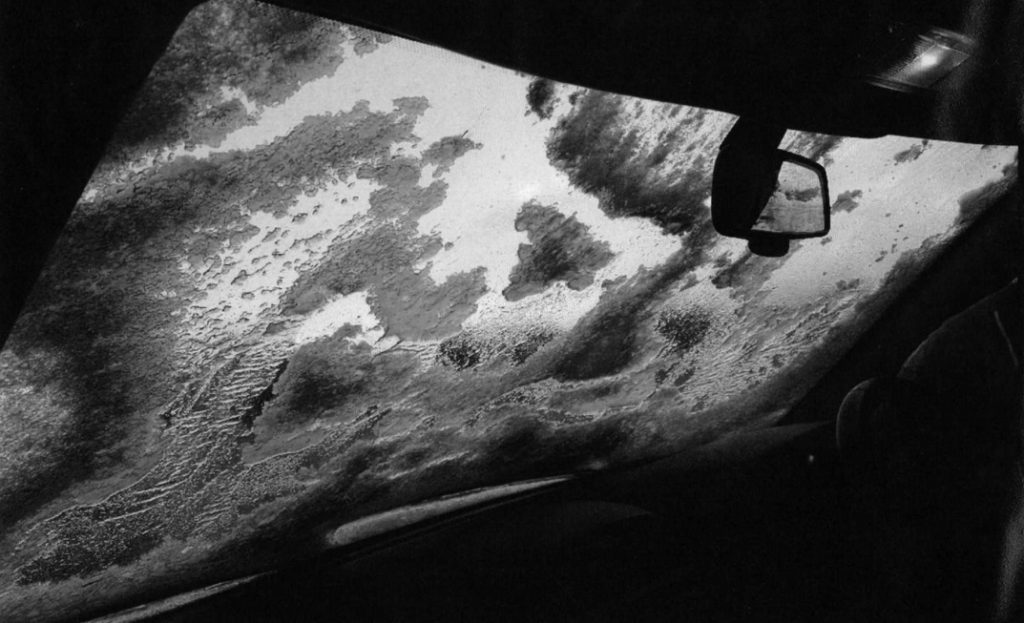 *The view from inside the car.

He had denied that on 28th February last year on the M90 near to junction one he drove a car dangerously, drove in heavy traffic without a full and clear view of the road ahead, his windscreen being heavily obscured by a thick layer of snow and ice, that he was unable to make any observation of the road ahead and drove into the path of a marked police vehicle, causing its driver to take evasive action to avoid a collision.

In his evidence, Jessop claimed that he was “100 per cent” sure his heater was working when he started his journey but that it broke down around two miles south of the bridge.

By the time he was pulled over by police five miles later the windscreen was covered in snow and ice.

Jessop told the court, “It was absolutely freezing. It was at the start of the ‘Beast from the East’.”

Becoming emotional, Jessop said, “I made a mistake. I’m very sorry. I thought it would be the safest option to get off the bridge and out of the rush hour traffic.”

He added, “I have persecuted myself over this. I haven’t slept for months.”

Defence solicitor Roshni Johshi said her client had the support of his employer but losing his driving licence would mean the future of his job in Perth was uncertain.

The solicitor handed the sheriff a news report of a recent incident where a driver had cleared a small square on their windscreen and was stopped by police.

Sheriff James MacDonald said Jessop’s case was even worse, commenting, “I think there is some visibility out of the little hole which is more than can be said in this case.”

Sheriff MacDonald banned Jessop from driving for a year and fined him £500.

The sheriff said the teacher’s evidence had been “unimpressive”.

He said Jessop’s claim that an inch of ice had quickly developed on his car when his heating stopped working was “fanciful” and a “quite untrue account”.

The sheriff said, “There was almost zero visibility to the front. This is not a borderline case, it’s a clear case of dangerous driving.”