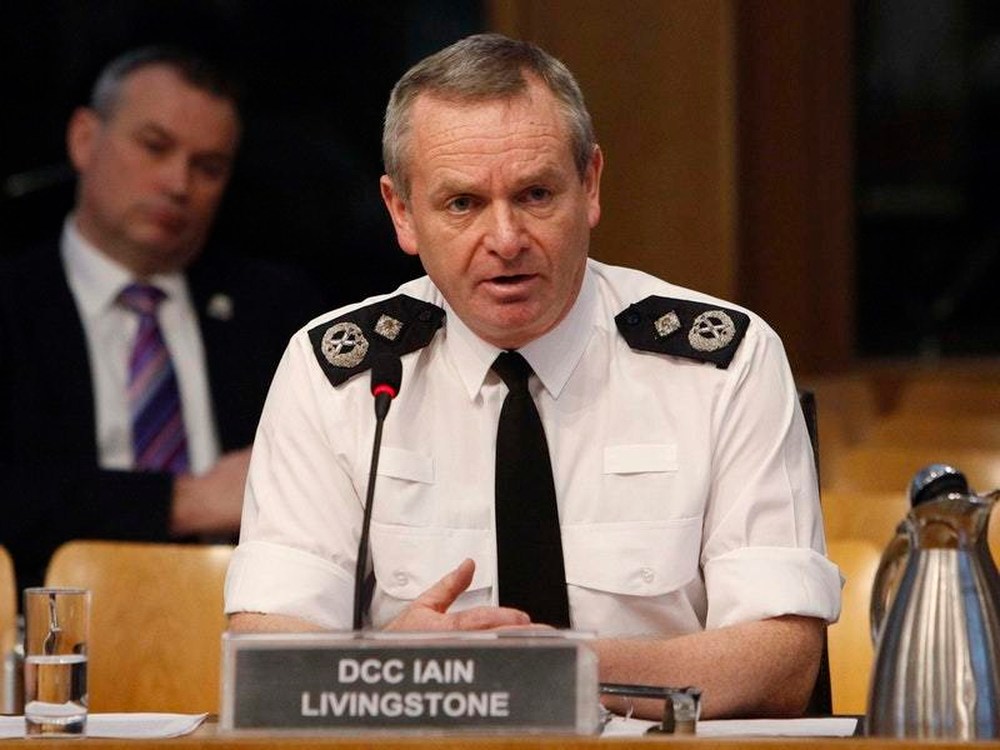 Fifer Iain Livingstone has been confirmed as the new chief constable of Police Scotland.

He stepped in while the previous chief constable, Phil Gormley, was being investigated over allegations of gross misconduct.

Mr Livingstone cancelled his retirement due at the end of last year to tackle the turmoil and had the support and the rank and file officers.

Mr Gormley finally quit in February after a string of allegations were made against him.

Mr Livingstone will formally take up the post on 27th August on a four-year contract.

He will be responsible for leading Police Scotland’s 22,000 officers and civilian staff.

A keen sportsman Mr Livingstone is originally from Crossford, was educated at Queen Anne High School and still lives in Fife. 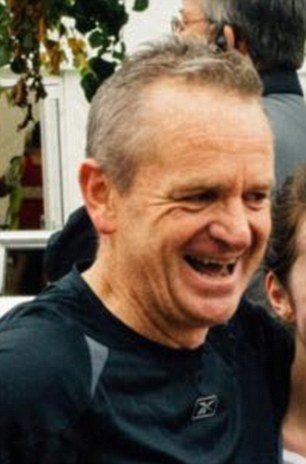 He was a deputy chief constable since Police Scotland was formed in 2013 having previously served with the Lothian and Borders force, where he was head of CID.

The new chief said, “I am extremely proud and humbled to be appointed as Scotland’s next Chief Constable. It is a great responsibility and opportunity to lead a 22,000 strong team of dedicated and committed professionals, and to harness their ideas and potential in the service of the people of Scotland.

“It is my job now to lead and drive change in policing to adapt to those challenges and to build on the values, ethos and traditions of policing in Scotland that first attracted me to this profession 26-years ago.”

Mr Livingstone graduated in law from the Universities of Aberdeen and Strathclyde, before joining the police in 1992.

He was awarded the Queens Police Medal in May 2015 and had been widely regarded as the frontrunner for the chief constable job.

SPA chairwoman Susan Deacon described Mr Livingstone as an “outstanding police leader who has made an exceptional contribution to policing in Scotland”.