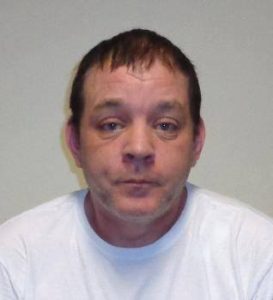 A 46-year-old man, who admitted killing an associate during a fight in a Kirkcaldy street, was today jailed for 12-and-a-half years at the High Court in Glasgow.

Paterson stabbed Mr Beveridge in the neck over a dispute about a £10 loan and last month admitted culpable homicide.

Detective Chief Inspector Rory Hamilton, who led the investigation, said, “A man lost his life and William Paterson is now going to jail over a debt amounting to just a few pounds.

“This was a tragic incident and I wish to extend my sympathies to James’ family and friends.

“It was an isolated incident with both the deceased and the offender known to each other but it still affected the community in Kirkcaldy and I’d like to thank them for their assistance and support during the investigation.”