Stranded whales free themselves and swim clear in Forth 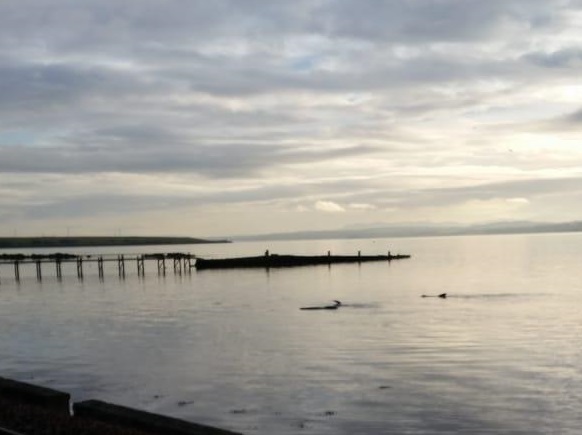 A pod of five whales who were stranded in shallow water at Culross today appear to have swam to safety.

The charity group British Divers Marine Life Rescue was alerted by a member of the public.

The BDMLR contacted its local volunteers and requested assistance from the coastguard.

The animals were identified as long-finned pilot whales and were able to re-float themselves on the rising tide despite a couple of them having been upside-down. 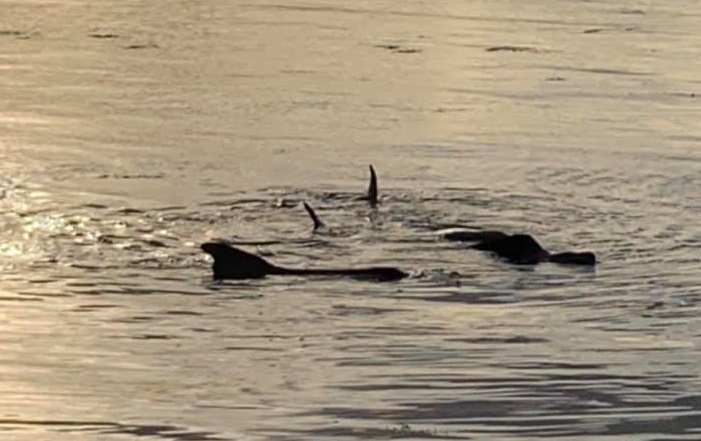 Four of the five whales swam off across the water towards the south side of the Forth and have not been seen since.

Another one has remained in the bay. The BDMLR are on the look-out for any animals in the area and would appreciate any sightings being reported to them on 01825 765546.