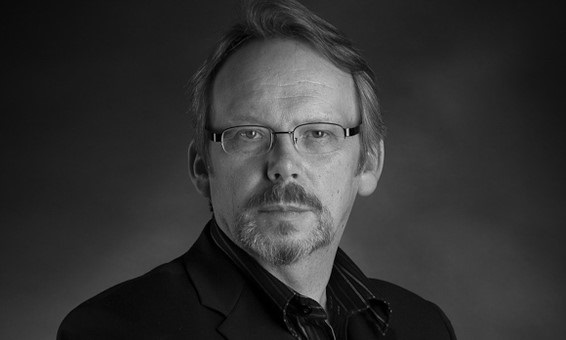 Tartan noir crime novels by Fife-born writer Craig Russell are being made into a TV series.

Craig was born in 1956 in Kirkcaldy. He served as a police officer and worked in the advertising industry as a copywriter and creative director before becoming an author.

The Lennox series is set in Glasgow in the 1950s and the four 60-minute TV adaptation is being developed as a returning period crime series.

Claire Mundell, managing director and creative director of Synchronicity, said, “Craig Russell’s Lennox is a fascinating character, taking inspiration from the classic noir detective and infusing him with freshness and bite through intricately researched setting, authenticity of the period and compelling plot.” 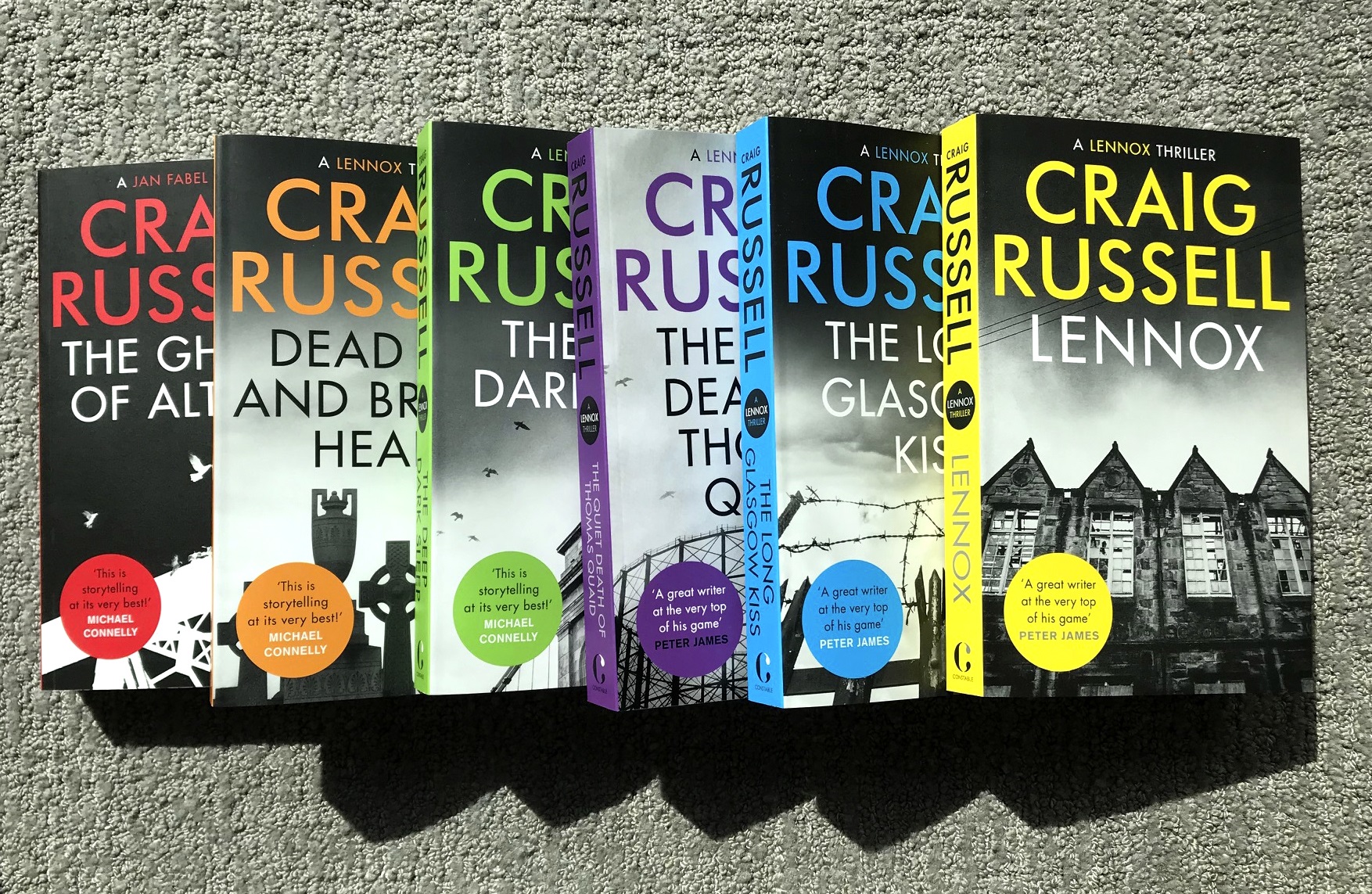 Craig said, “From my first meeting with Claire, Synchronicity’s energy and enthusiasm for Lennox has been amazing and their vision of the character and his story reflects mine perfectly. I am convinced Claire and the team offer the ideal partner in bringing Lennox—who is a subtly nuanced and complex character—to the screen. I am very excited to see it all coming together.” 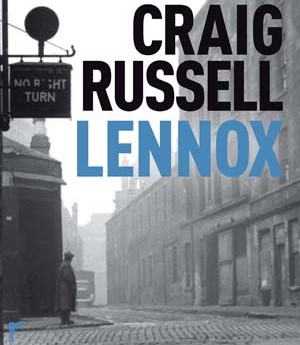 The Lennox series takes us back to Glasgow in 1953. The war may be over but the battle for the streets is just beginning.

The city is teeming with the damaged and the desperate, the decadent and the under-nourished, the wild and the innocent; shady bookies, femmes fatales, scar-faced gangsters, bent cops, bent politicians, predators, victims, whores, hustlers, crumbling night club singers and rapacious businessmen.

In the middle of this abyss is our central character – Lennox – a ruggedly good-looking private detective, born in Glasgow but raised in North America following the Depression. A damaged man in a hard city at a hard time, caught in the middle of the three crime bosses – The Three Kings – who control the city…a dangerous place to be.