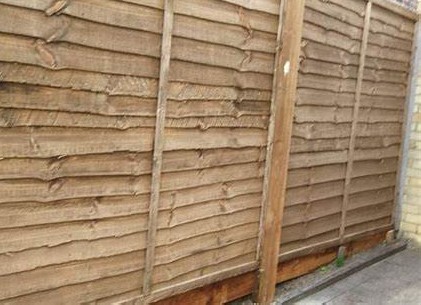 A Dunfermline couple have told a court they saw a drunk man committing sex acts in their street in broad daylight.

A witness at a trial at Dunfermline Sheriff Court said the man appeared to be having sex with a wooden fence at 7pm on a summer’s evening.

The man also jumped on to the bonnet of a taxi and simulated having sex with it, the driver told the trial.

In the dock was David Bruce (36), now of Kirkcaldy, formerly of Broomhead Drive, Dunfermline.

He also denies jumping on to the bonnet of a taxi with his trousers down and rub his genitals in the vehicle, simulate sexual intercourse and commit a breach of the peace.

Kathleen Nisbet (63), said she heard someone singing outside and initially thought it was just a passing football supporter.

She added, “Then I heard banging and looked outside. There was a man singing at the top of his voice.”

She said he jumped on to a taxi and simulated sex on the bonnet. “He was making thrusting movements and by this time his trousers were down,” she added.

Her husband George Nisbet (76) said he had been out walking his dog when the incident started and so went back into his house.

He then watched from an upstairs window with his wife and saw the drunk man urinating against a wooden fence.

“He then started rubbing his private parts up and down on the fence. It was as if he was trying to have sex with the fence,” said Mr Nisbet.

“He threw himself in front of a minibus and started rubbing himself on it like he had been doing with the fence. His trousers fell down and he took a dive on the path of one of the houses.”

Don Simpson (47), taxi driver of the eight-seater taxi involved, said, “As I turned into the street to pick up a fare there was a gentleman on the road, obviously intoxicated.

“He dropped his trousers and they fell to his ankles. He clambered on to the bonnet and started simulating sex. His hips were moving back and forwards.”

Asked to mark the man’s state of intoxication out of ten, Mr Simpson said, “Eight or nine.”

None of the three witnesses knew the man but identified Bruce as the person involved.

The trial was adjourned until 3rd February.