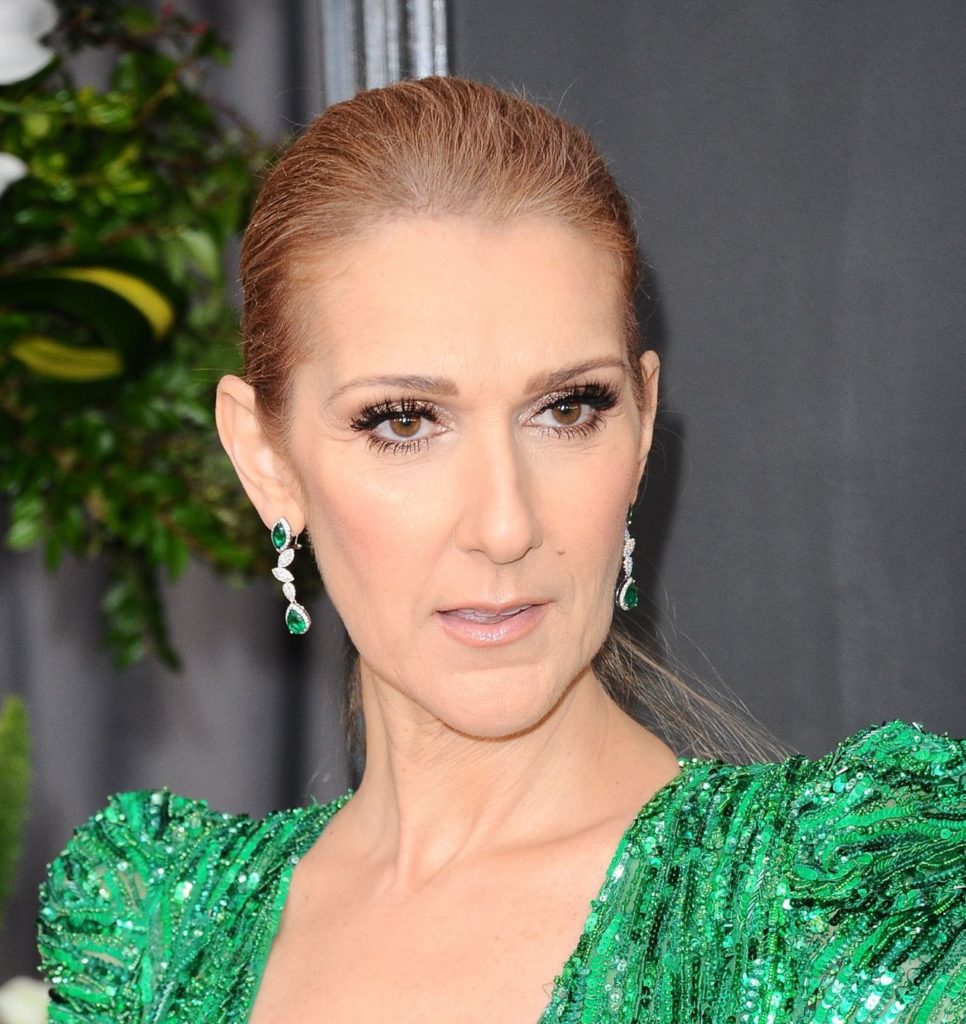 A karaoke crooner, who upset her neighbours by belting out Celine Dion songs, is being evicted from her home.

Kirsty Miller was arrested after ignoring warnings from police who had been called out to reports of her “screaming” along to numbers by the Canadian diva.

The noisy neighbour complaints triggered a furious response from the mum-of-three who declared, “They can take my karaoke machine but they can’t take my voice.”

The incident ended up with her appearing in the dock at Dunfermline Sheriff Court.

Miller (30), of Duncan Crescent, Dunfermline, admitted that on 20th January at her home she behaved in a threatening or abusive manner by repeatedly shouting and swearing.

Depute fiscal Alistair McDermid said, “Police were called to the accused’s home having received complaints that she was screaming Celine Dion songs.

“They spoke to her about this and as officers left, the accused began to shout and swear out of the kitchen window.”

She appeared to be targeting abuse at neighbours calling them “snakes” and “f****** melts”.

Miller (pictured below) then shouted, “They can take my karaoke machine but they can’t take my voice.” 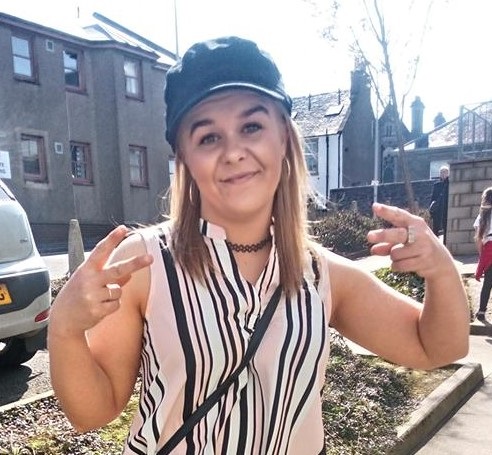 Police were later called back to Miller’s home after further complaints. Officers again warned her and Miller again shouted abuse after they left.

She said, “You better watch where your dog does a p*** or they’ll phone the police.”

When police went to the house for a third time, Miller was arrested. She claimed, “Those f****** melts next door are making things up.”

He went on, “The children were not at home at this time. She had been drinking to excess and also suffers from depression.

“This of course is no excuse for what was pretty appalling anti-social behaviour.”

The solicitor said that his client is being evicted from the property later this month and that there was “a background of problems with the neighbours”.

“It was a very unfortunate incident,” he added.

Sheriff Chris Shead deferred sentence until 9th October for Miller to be of good behaviour.