Pair in court accused of murdering woman with hammer 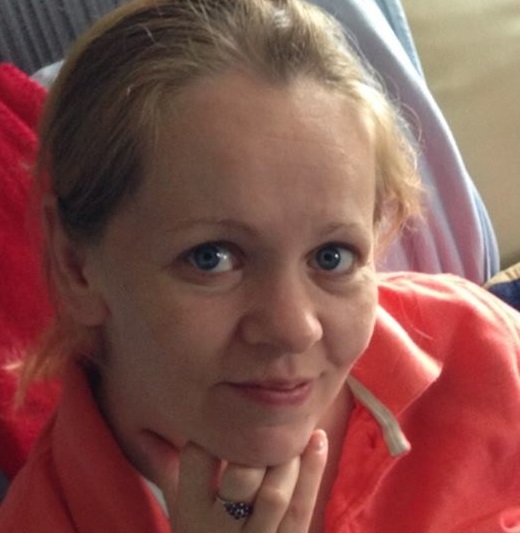 A man and woman appeared in court today charged with murdering 36-year-old Claire Turnbull with a hammer in a Fife village.

Claire (pictured above) was found dead when police were called to a house in Blairhall on Friday night.

Today, Aaron Donald (27) and Laura McMurdo (29) appeared in private at Dunfermline Sheriff Court and are both facing the same murder charge.

They are accused that on 5th October at Rintoul Avenue, Blairhall, they assaulted Claire Turnbull by seizing her by the throat, repeatedly punched her, repeatedly struck her on the head with a hammer and murdered her.

They made no plea, were committed for further examination and were both remanded in custody.

Officers were called to an address in Rintoul Avenue at around 7.30pm on Friday and the woman was pronounced dead at the scene.

The victim lived in Dunfermline and previously stayed in other areas of Fife.

Detective Inspector Kelly McEwan, from Dunfermline CID, said, “Our thoughts are with Claire’s family and friends at this tragic time.

“Claire’s family are being supported by specialist officers and the family kindly request privacy at this time to come to terms with their loss.

“We are satisfied that this was an isolated incident and we are not looking for anyone else in connection.”