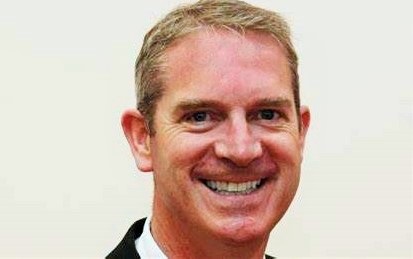 Fife Council chief executive Steve Grimmond will not be feeling the pinch at this time of local authority cut-backs.

With community facilities cut to the bone and many Fifers using food banks, the cooncil ‘high heid yins’ feature prominently in a newly-released league table of top-earners.

It shows the years of austerity have had little impact on the fat cats.

Fife’s chief executive is the 15th highest paid in Scotland in a ‘rich list’ of local authority employees released by the Taxpayers’ Alliance.

Another 11 Fife Council staff are on more than £100,000 a year, compared with seven in Angus and five in both Dundee and Perth and Kinross.

Grimmond’s bulging pay packet compares well with that of UK Prime Minister Theresa May, who earns around £154,000 a year.