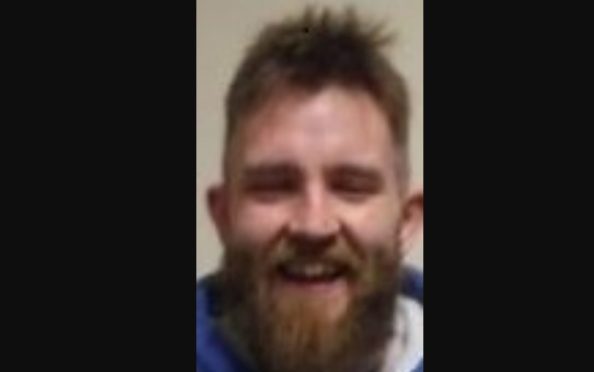 Police have warned the public not to approach a prison absconder, who has close links to Fife.

Andrew Waddell, who is also known to use the name Andrew Oswald and David Bennett, was last seen shortly after 3pm yesterday in Edinburgh.

He is known to have links across Fife, notably to Glenrothes and Kirkcaldy. He also has links to Northern Ireland and Dublin in the Republic of Ireland. He is described as white, 6ft tall, of slim to medium build, with short brown/reddish hair and a full beard which he may have trimmed or shaved.