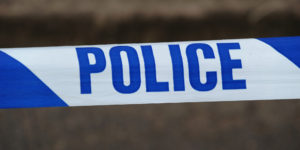 Three men are due to appear in court tomorrow in connection with an attempted murder in Buckhaven.

Officers were called to the Muiredge area at around noon yesterday after a man was seriously injured.

Five people were arrested on Tuesday, a 25-year-old woman and four males.

The males have now been charged in connection with the incident.

Three men, aged 30, 22 and 20, are expected to appear at Kirkcaldy Sheriff Court tomorrow.

A 14-year-old boy has been released from custody and a report will be sent to the procurator fiscal. Inquiries into the incident are still ongoing.