Boy (14) accused of raping woman at knife-point in Fife 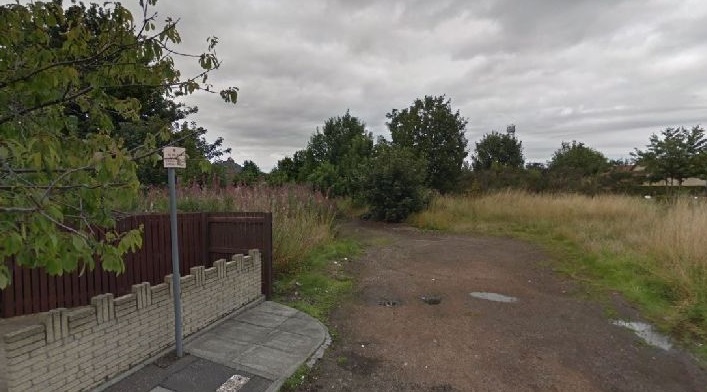 Police have arrested and charged a teenage boy with raping a woman in Fife.

The assault took place around 8pm on 29th January, near to Laird Avenue, Methil, when a 20-year-old woman was threatened with a knife and attacked at a nearby area of wasteland.

Detective Inspector Kelly McEwan, of Fife’s Public Protection Unit, said today, “This has been a complex investigation and we’ve been committed to conducting thorough and extensive inquiries since this was reported.

“I want to extend my sincere thanks to the people of Methil for their support and cooperation with officers throughout this.”

The 14-year-old boy is due to appear at Kirkcaldy Sheriff Court today.