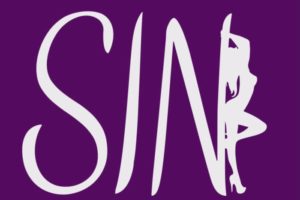 A protest has been organised against the opening of a new strip club in Kirkcaldy.

A newly-formed group, Women Together in Fife (WTF) will be demonstrating in the town centre about Sin which is due to open on 2nd November, at Kitty’s nightclub.

The new venture has already had auditions for dancers and is expected to employ around 20 people.

However, the news of the strip club has divided local opinion and the demonstration will take place on Monday at noon outside the town house.