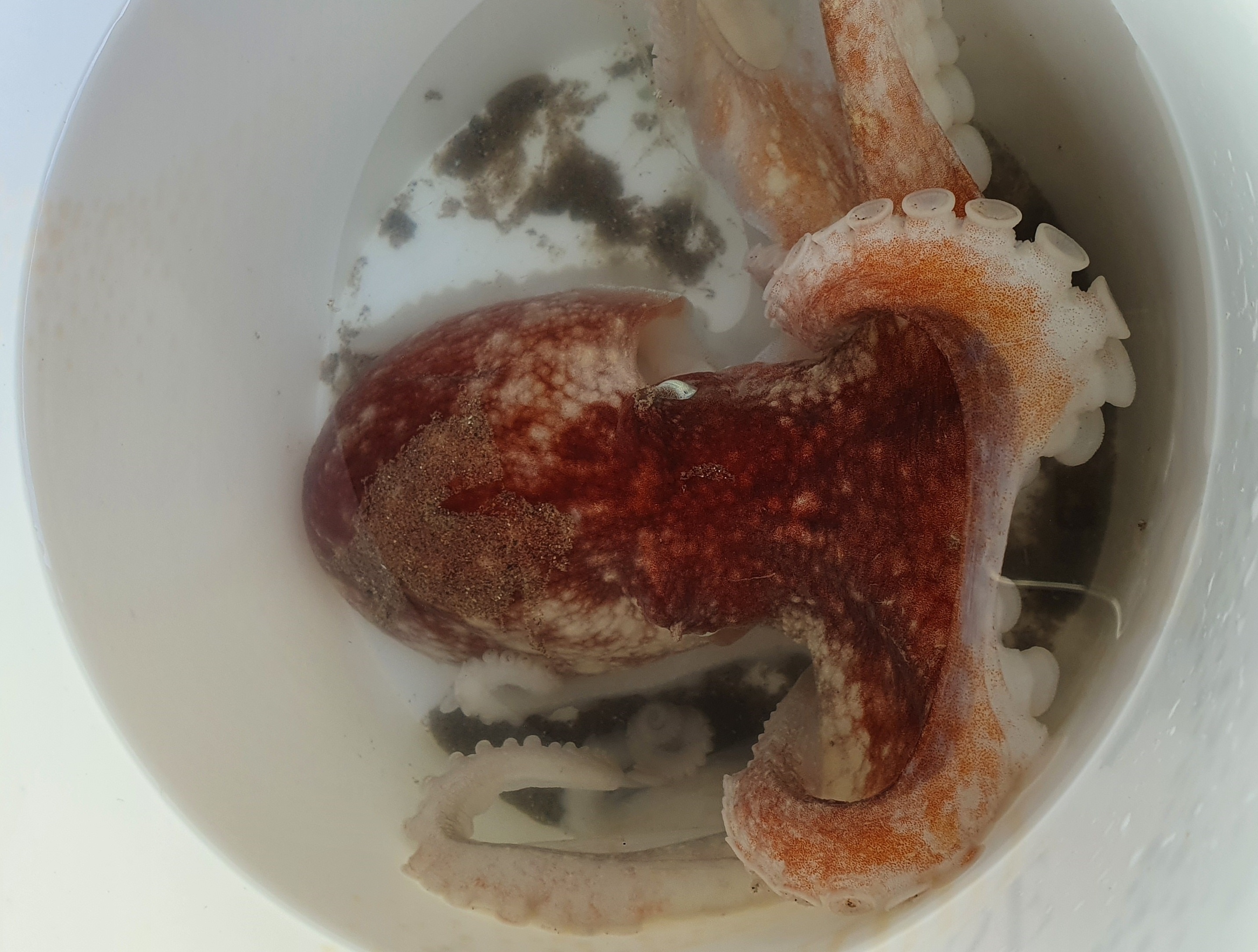 Two octopuses are recovering after being rescued from Fife beaches where they had become stranded.

The Scottish SPCA were recently called to rescue the creatures in separate incidents within hours.

They were found by members of the public washed up on the beach near Burntisland and Kinghorn.

Animal rescue officer, Robert Ward, said, “This was certainly a first for me! I’ve never been called to an incident involving an octopus before, never mind two in the one day.

“Octopuses can survive on land for 20 to 30 minutes and often crawl between rock pools looking for food.

“Although not seen very often, they are found in UK waters. If members of the public spot an octopus on land, normally we’d encourage them to leave the aquatic creature alone as it will naturally make its way to the nearest tide pool.

“However, on these two occasions the octopuses were nowhere near water and coming close to the 30-minute mark.

“I called the local aquarium, Deep Sea World, who advised that as it’s breeding season the octopuses may beach themselves again if released and could die from exposure.”

They are now both recovering at Deep Sea World. 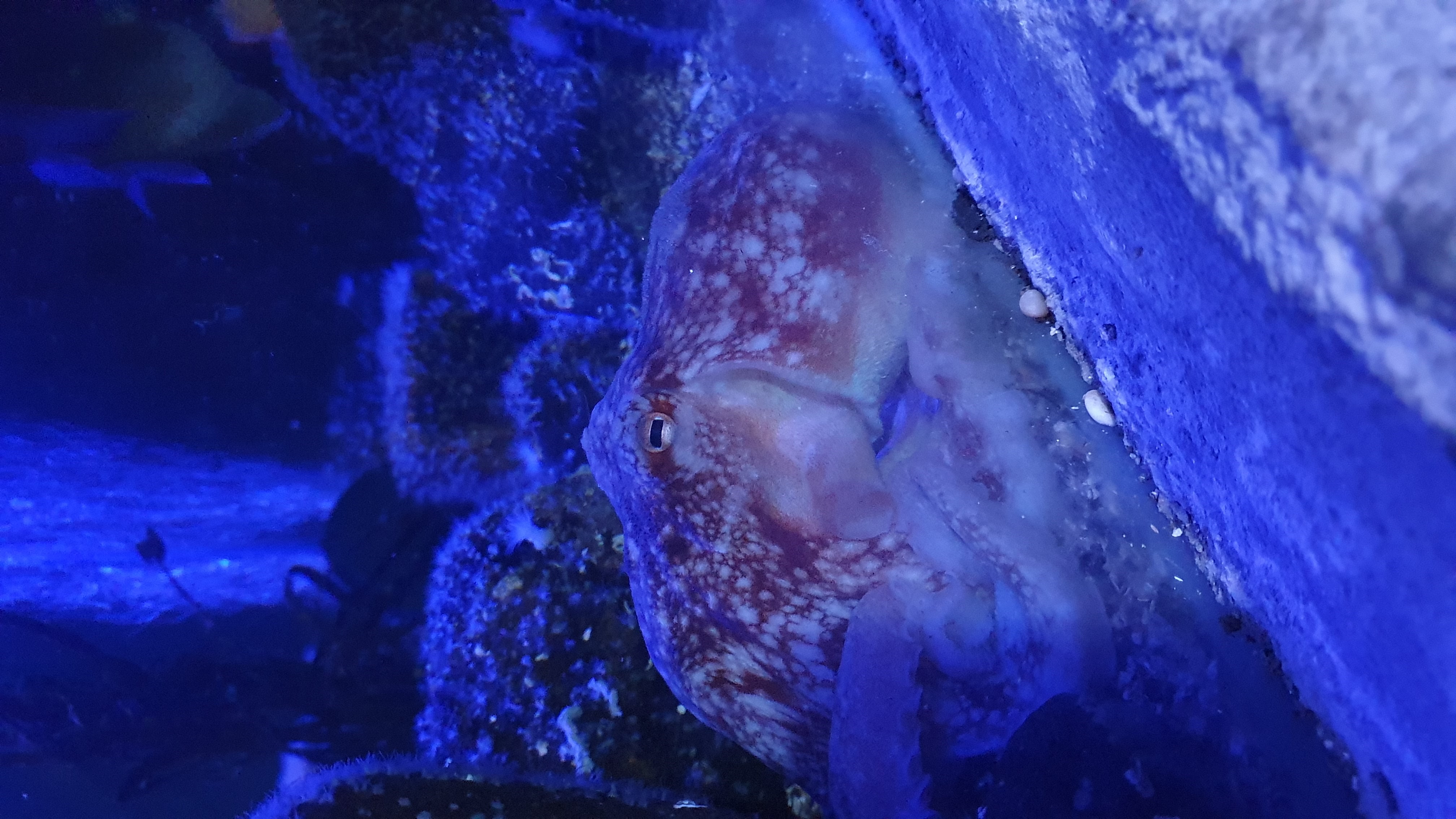 Michael Morris, Deep Sea World displays supervisor and dive officer, said, “The octopus were both discovered during a time where the gravitational force of both the moon and sun are aligned causing extremely low tides.

“This happens only around five or six times per year, possibly linked with the discovery of these animals at a very low tide. They may also have been protecting recently laid eggs, as the peak of their breeding season is towards the end of September.

“The octopus have settled in well and visitors to the aquarium have been enjoying learning about and observing these unusual creatures.” 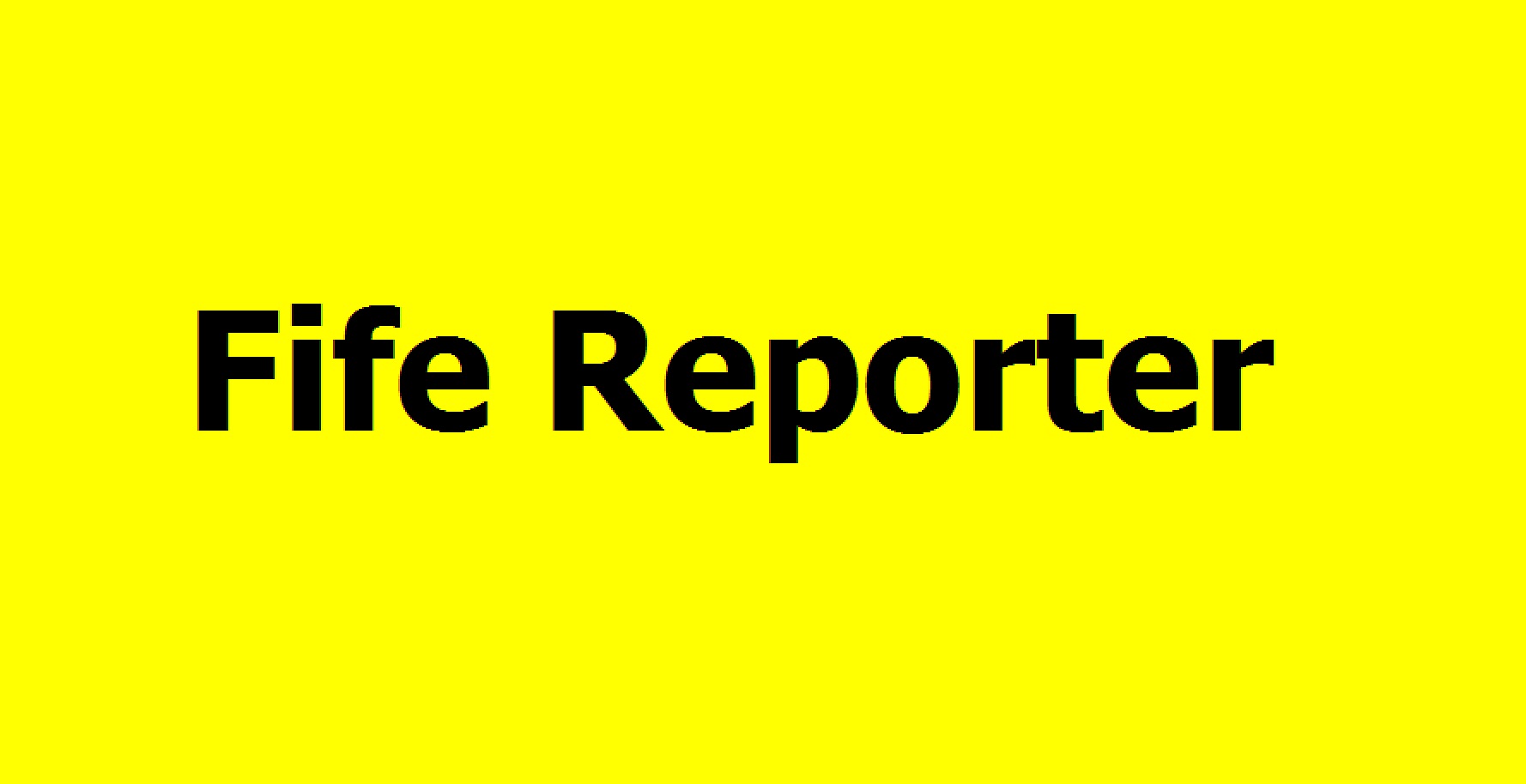