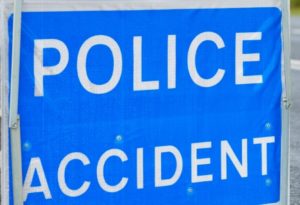 A man and woman have been charged following the death of a pensioner, who was knocked down in Leven.

The woman who died has been named as 68-year-old Linda Dunn, who lived in Methil.

The  fatal collision at the Riverside Retail Unit, near to B&M, at around 3.45pm on Sunday.

A white Mazda 2 TS2 struck the woman, who was pronounced dead at the scene by the Scottish Ambulance Service.

The woman’s family have released the following statement through Police Scotland, “Linda will be sadly missed by her family and friends and we respectfully ask for privacy at this time.”

A 26-year-old man and 19-year-old woman were due to appear at Kirkcaldy Sheriff Court today in connection with the incident.