Tributes to Fife dad (25) who died in Fife crash 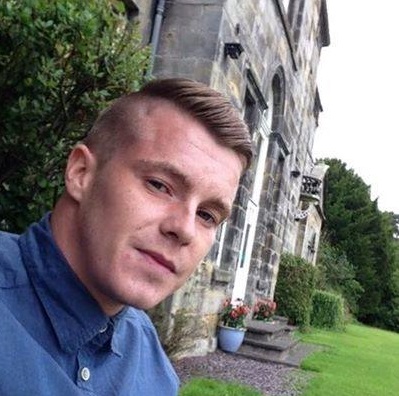 The man who died in a crash on Standing Stane Road, Kirkcaldy, has been named as 25-year-old Ryan Dorrill.

Ryan, from Kirkcaldy, was killed when his car left the A915 on Hogmanay.

His silver Vauxhall Astra then collided with a tree at about 10am. Police Scotland said inquiries into the full circumstances of the accident were continuing and have asked anyone with information to come forward.

Ryan’s mum, Susan Frearson, posted on social media, “It is with great sadness I received a call to say Ryan had tragically lost his life. Myself all the family and Ryan’s partner Amy and Ryan’s kids would like to thank everyone for the messages and calls and we would respect some privacy to come to terms with the devastating news.”

Sergeant Stephen Quinn said, “Tragically, this collision resulted in the death of a young man and our thoughts are with Ryan’s family.

“As part of our inquiries, we are keen to speak to anyone who may have been in contact with Ryan during the evening of Sunday 30 December leading into the morning of the 31st.

“Likewise, we’d urge anyone who may have seen a silver Vauxhall Astra in the area of the Standing Stane Road during those hours to also contact police immediately.” 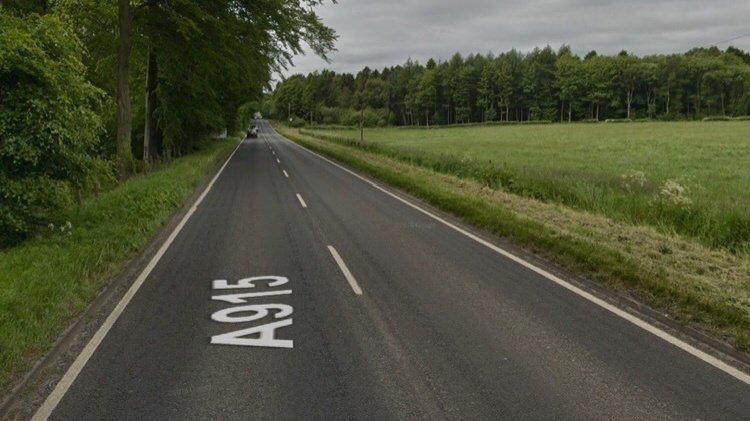 Teenagers Ethan King and Connor Aird, both 17, died after the car they were travelling in crashed on the same road in November. The friends were on their way to play in a football match when the tragedy occurred.

A petition has been launched to reduce the speed limit on the road to 40mph and has so far been backed by over 1800 people.