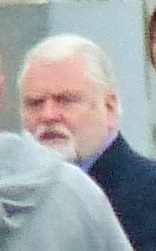 A violent pensioner, who attacked a golf club professional in a row over a pair of sun-glasses, has avoided jail.

The victim sustained a broken arm after raging customer Lawrence Ogilvie (69, pictured above) pulled him over the club shop counter.

Thug grandad Ogilvie was told he could have faced a year in jail but instead was ordered to pay £6000 compensation and carry out 200 hours of unpaid work. 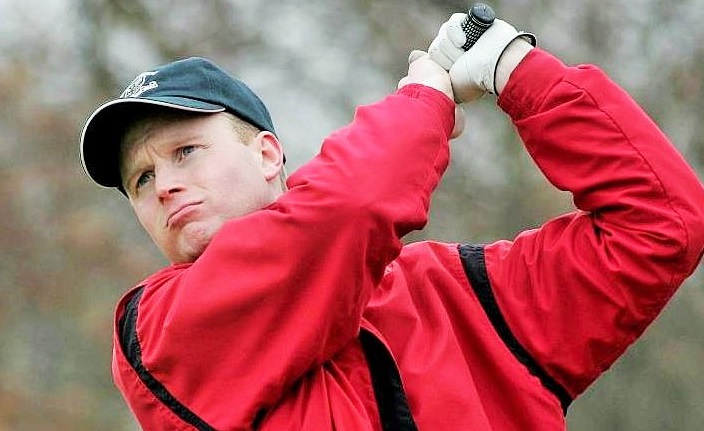 Sheriff Pino di Emidio commented, “If there is a civil action Mr Ogilvie could be facing a claim of tens of thousands of pounds, if not more.”

The sheriff told Ogilvie, “There has been a clear loss of control when you vented your frustration to Mr Nugent.

“There are likely to be consequences for Mr Nugent for some time to come.”

The golf pro was sent sprawling into a metal clothes holder, breaking his arm, before Ogilvie began choking him and making threats to get him and his family, a trial heard last month.

The shocking incident took place at Dunfermline Golf Club, Crossford, early one morning in August last year when Ogilvie stormed into the pro’s shop demanding a replacement pair of shades.

He had denied that on 13th August last year at Dunfermline Golf Club, he assaulted Mr Nugent by seizing his clothing, pulling him, threatening him with violence, pulling him over a counter causing him to fall to the ground, straddled him, pinned him to the ground and seized him by the neck, all to his severe injury. 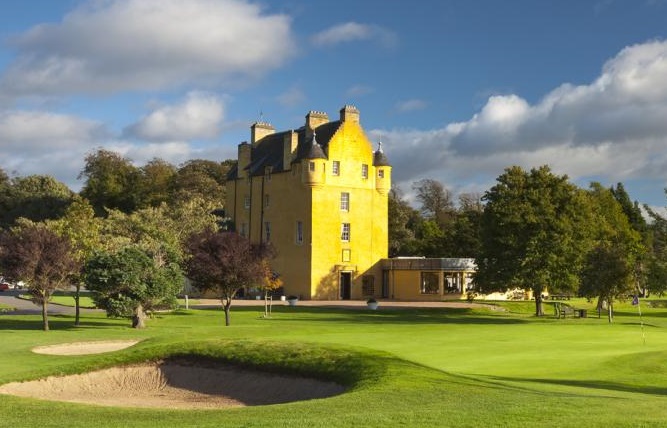 Mr Nugent (43) told the court the incident had happened after Ogilvie came into the club shop unhappy about the sun-glasses he had bought there previously.

Mr Nugent said after the purchase Ogilvie had not been satisfied with the lenses and he previously ordered another set for him.

“He grabbed me by the collar at the front of my neck and shook me back and forward. He was extremely angry. He grabbed my left arm and I was pushed out to the shop floor,” the club pro continued.

Another witness told the trial he had saw a clearly angry Ogilvie at the club that morning and he had described Mr Nugent as a “robbing b******” who had “done him out of £160”.

Retired Ogilvie, who has 12 grandchildren, did not give evidence.