Fife Mothercare store to close down 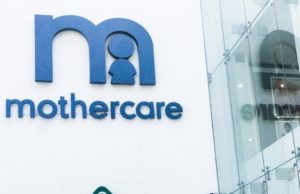 Mothercare announced today that its Kirkcaldy store is to close.

A company press release stated, “We’d like to thank all our customers in the area for their support and look forward to continuing to serve them at our Edinburgh store and online at mothercare.com.”

The press release did not address the number of jobs to be lost across the country instead saying that a “huge closing down sale” would start tomorrow.

The news is another disappointment for Fife shoppers following the recent announcement that Marks and Spencer is closing its Kirkcaldy branch.