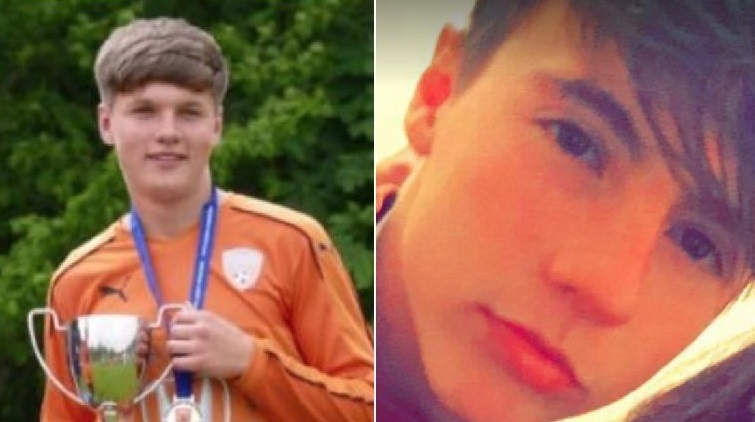 Connor Aird (17) died at Edinburgh’s Western General Hospital, where he was being treated following the accident on Sunday.

His friend Ethan King, also 17, (pictured left) who was also a passenger in the black Vauxhall Corsa, died earlier this week following the one-vehicle crash on Standing Stane Road.

Kirkcaldy High School issued a statement saying, “Our deepest condolences go to the family and many friends of Connor Aird. This is another dreadful blow for our school. Connor was a real character, very well liked and with a life to come. We mourn for his loss together.”

Another 18-year-old man was seriously injured and remains in a stable condition in hospital.

Sergeant Nicola Young said, “Tragically as a result of the collision a second young person has lost their life and our thoughts remain with his family and friends, as well as those of the other injured parties, at this difficult time.

“I would again appeal to anyone who may have information to assist our inquiries, and has not yet spoken to officer, to come forward at their earliest convenience.”