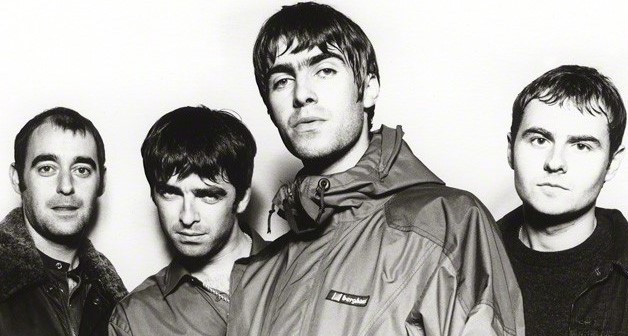 Two men were punched on a train on a busy late-night service between Edinburgh and Fife.

The attacker Alan Weir took offence to the males singing an Oasis song along with his female companion.

Weir (38), of Blair Street, Kelty, appeared in the dock at Dunfermline Sheriff Court.

He admitted that on 10th August on a train journey between Edinburgh and Inverkeithing, he acted in an aggressive and intimidating manner, shouted, swore and challenged people to fight.

He admitted he assaulted a man by punching him on the head and body to his injury.

He further admitted he assaulted a second man by punching him on the head and body.

The two victims were travelling back to Kirkcaldy and because the train was so busy, they had to sit on the floor next to a toilet, as there were no seats.

A female with Weir started talking to the men and they started singing an Oasis song together.

This appeared to upset Weir who became hostile to the men.

When the singing continued, he became more irritated and said the song was “p***”.

“Does he not like ‘Wonderwall’?” Sheriff Alastair Brown asked.

The depute replied, “It seems he didn’t like her singing along and the fact they were enjoying some banter together.

“He became aggressive towards the men and wanted them to get off at the next stop for a fight.”

When they would not respond, Weir clenched his fist and began punching the men to the head and body when they were both still sitting on the floor.

Other passengers became involved in breaking up the incident. Weir and his female companion got off the train at Inverkeithing.

The incident was reported to British Transport Police and images were released to the media in a bid to identify Weir, leading to him being traced.

Sheriff Brown called for reports and Weir will be sentenced on 1st April.