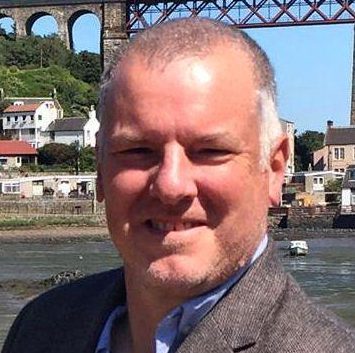 A Tory candidate, who once described disabled people as “window lickers”, has been elected as a Fife councillor.

The latest joker at Fife House will be Dave Coleman, the new representative for Inverkeithing and Dalgety Bay.

There had been calls for him to withdraw from the contest over his posts made on social media before he decided to try his hand at politics.

Coleman, of Hillend, posted, “Doesn’t wear his helmet on the special bus, because it impedes my window licking abilities.”

Another of the Tory’s attempts at humour was to describe people who shop at Lidl as “chavs” and “pikeys”.

And he turned his attention to people with mental health problems with this side-splitter: “Thinks his new PADDED ROOM and HUG-YOURSELF JACKET that the nice men in white jackets gave him are so cool!”

Coleman has apologised for what he described as “daft comments”.  In a statement he said, “These were daft comments made as a joke 8 years ago and I understand that this isn’t the kind of language expected of a councillor. I sincerely apologise to anyone upset by them.”

The seat was previously held by Labour’s Lesley Laird but they were beaten into third with the SNP coming second. 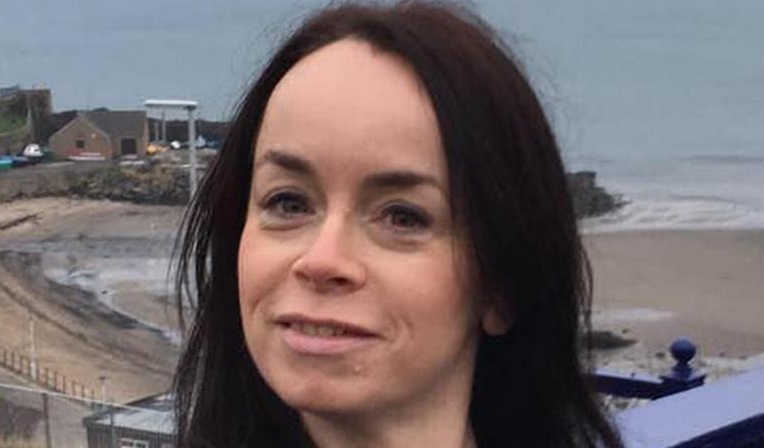 Coleman will join Kathleen Leslie in the Tory group on Fife Council. She lost her job as a teacher after making offensive posts on social media about the SNP and calling Nicola Sturgeon a “drooling hag”.