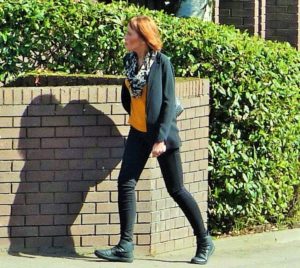 A 59-year-old woman has been cleared over a sexual encounter with a 14-year-old boy during a holiday in Spain.

A jury delivered a unanimous ‘not proven’ verdict on Gail Dickinson, who was on holiday in Ibiza with the boy’s family at the time of the incident.

She claimed during her trial that she was raped by the schoolboy but he said she was the instigator of consensual intercourse.

The sexual encounter on a balcony was witnessed by the boy’s gran, looking through the curtains of her bedroom.

She told Dunfermline Sheriff Court that she was too shocked to intervene and that her grandson looked like “all his birthday’s had come at once”.

The boy’s mum and brother were also in the flat at the time.

After the verdict, Dickinson was hugged by a family member while relatives of the boy were visibly upset.

Dickinson said as she left court, “Justice has been served.” 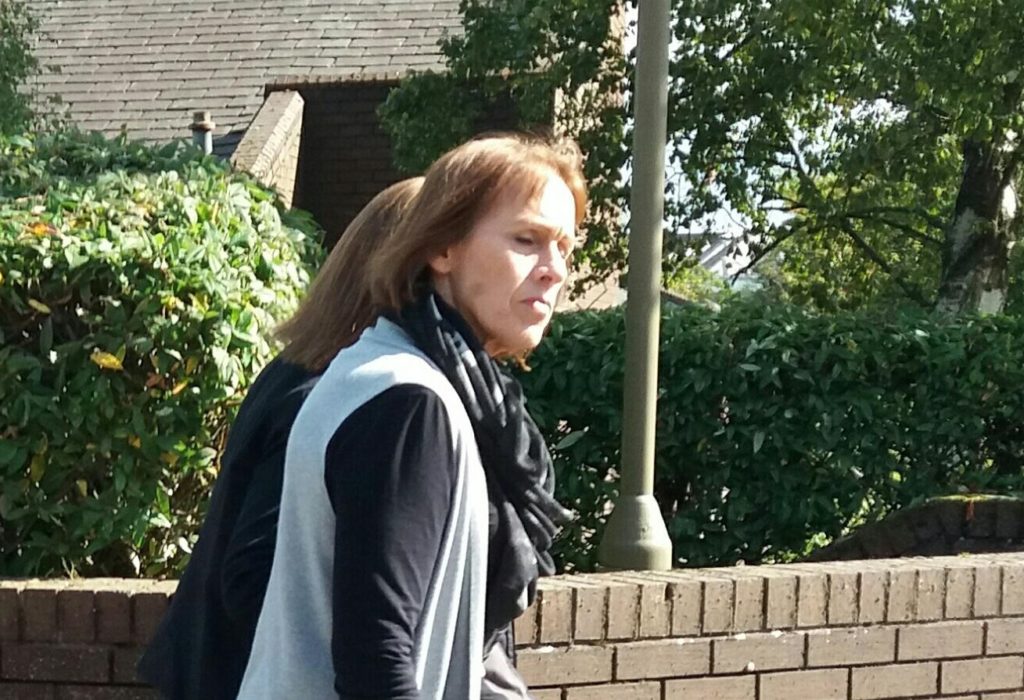 She had said in her evidence that the boy suddenly forced his penis into her mouth as she sat looking at holiday snaps on her tablet.

She claimed he then chased her on to the balcony of the apartment and “tried and tried again” to have full sexual intercourse but she fought him off.

The boy was on holiday with his family and his gran previously told the trial she saw the sex romp taking place in the middle of the night but was too shocked to intervene.

Dickinson, of Bilsland Road, Glenrothes, had denied that on 13th June last year at apartments in San Antonio she engaged in sexual activity with the boy by kissing him on the lips, touching him on the body, performing oral sex on him and engaging in sexual intercourse.

After deliberating for 30 minutes the jury delivered the not proven verdict.

The boy’s gran told the trial she heard Dickinson saying to the boy, “You’re a handsome boy, you’re lovely” and then “You’ve got a lovely package there.”

She heard whispering from the balcony and when she looked through a gap in the curtains she saw the pair engaged in sexual intercourse.

She said she then saw Dickinson perform oral sex on the boy, adding,“I could tell from his face he was enjoying it. From his expression he looked as if all his birthdays had come at once.”