“Like a Disney happy ending”: Missing Bella back home after four years

A long-lost cat has been re-united with her family in Fife after she had been missing since 2017.
The Scottish SPCA was alerted to an injured stray cat by a member of the public who had found her in Tillicoultry on the evening of 29th January.
The cat, Bella, went missing from her home in Dunfermline almost four years ago.
Scottish SPCA animal rescue officer, Kelly McGuire, said, “Bella was found on Tillicoultry High Street soaking wet and sheltering under a car.
“The member of the public who found her took her home and called our helpline. When I collected Bella, she was quite thin but otherwise appeared to be in good health. 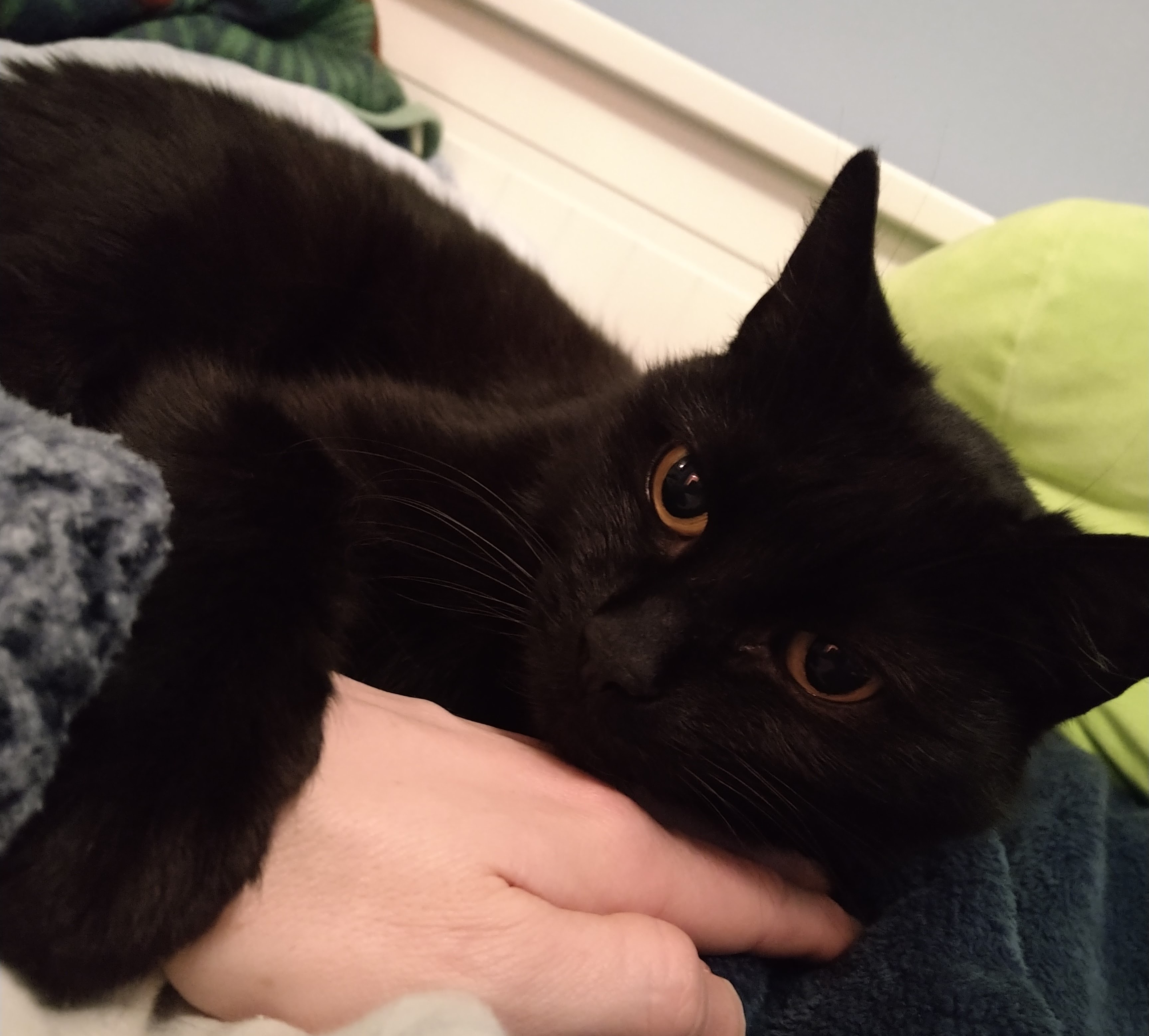 “Thankfully Bella was microchipped and the details were up-to-date so I contacted the number provided.
“I was absolutely shocked to hear she had been missing since 2017! How she travelled over 15 miles from Fife to Clackmannanshire is anyone’s guess.
“I returned Bella home to her family, the Caldicotts, and they were over the moon to have her back.”
The family was astonished to hear that Bella was on her way home after such a long time away.
Joel Caldicott said, “Bella went missing on the day we returned home from a holiday in May 2017. We must have just missed her as our friend fed her that morning and we arrived home in the afternoon.

“Sadly, we didn’t see Bella again. We had to tell our sons, who were all under 10-years-old at the time, that Bella wasn’t coming back. That was very difficult for all of us.
“When Kelly phoned out of the blue to tell us that Bella had been found after almost four years missing we were completely shocked but elated too!
“Our sons are just thrilled to have Bella back. Especially one of the boys as Bella has adopted his room as her own.
“She was a bit unsure for the first few days but now it’s like she’s never been away.
“We are really thankful to Kelly and the Scottish SPCA for bringing Bella back home, it’s like the happy ending of a Disney film.”