Fife woman murdered in her home then killer committed suicide 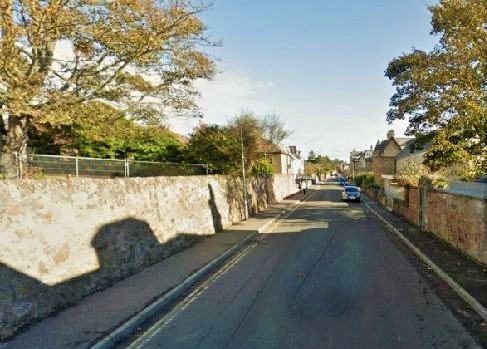 A Fife woman found dead in her home was murdered, police have confirmed.

It is believed that 49-year-old Valerie Richardson was murdered by Ross Thom, who then killed himself.

Police attended at an address in Links Place, Elie, at around 5.10pm on Monday, following a report of concern for the occupant.

The bodies of Valerie Richardson and Ross Thom were found inside the property.

A post mortem examination has now taken place and police have concluded that Valerie Richardson was murdered.

The death of Thom (39), from Cellardyke, is being treated as not suspicious and police are not seeking to trace anyone else in connection with the deaths.

Detective Inspector Chris Mill said, “We understand that these deaths have come as a great shock, not only to the local community in Elie but to the families of both individuals. Our specially trained officers will continue to support the families with all the assistance they may require.

“We have conducted a thorough investigation of the property in Links Place and, along with the results of the post mortem, we are satisfied that Valerie Richardson’s death is suspicious and is being treated as a murder.

“While an official cause of death has yet to be established for Ross Thom, we do not believe there to be any suspicious circumstances.

“This appears to have been an isolated incident and no other individuals are being sought in connection with these deaths.”