Jailed for glassing stranger in face at Fife bar 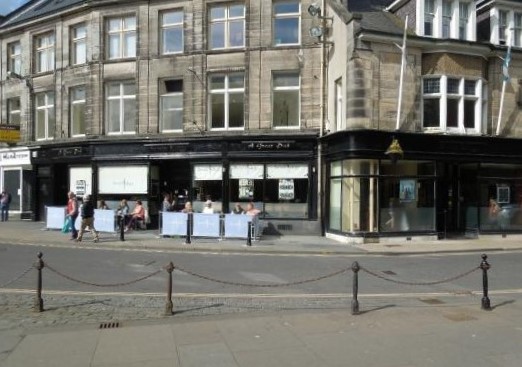 A 35-year-old Fife man has been jailed for glassing a complete stranger in the face at a pub.

Kevin Low was so drunk he cannot remember carrying out the unprovoked assault.

An impact statement from the victim revealed he had been left scarred by the attack and also suffered emotional and psychological trauma.

He previously admitted that on 14th April at the Seven Kings, Bridge Street, he assaulted a man by striking him on the head with a glass tumbler to his injury.

Depute fiscal Claire Bremner said the victim had been in the smoking area outside the bar with his partner.

Low came into the area and engaged in a conversation with the man before punching him in the face while holding the glass. The victim sustained three cuts to his face.

Defence solicitor Gwen Haggerty said her client could not remember the incident. He was covered in blood when he got home but thought he had been injured by falling over.

Sheriff Alastair Brown jailed Low for 12 months and banned him from entering the bar for three years.