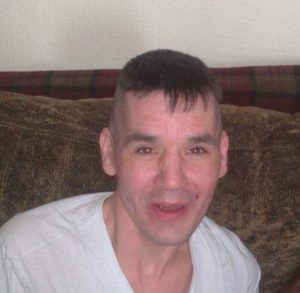 A Fife serial rapist and child abuser, who went on the run to Spain, has been warned he faces a long jail sentence.

David MacBride (44), from Kirkcaldy, was brought back to Scotland earlier this year after being captured by Spanish police.

The paedo, who left one little girl haunted by nightmares, had been on the run since failing to turn up for a court hearing in 2016.

He was found guilty of eight rapes and three sexual assaults at the High Court in Edinburgh. The offences took place on women and children between 2007 and 2014 in Cardenden, Glenrothes, Burntisland, Kirkcaldy, Methil and Dunfermline.

The judge, Lord Uist, told MacBride, “You have been convicted by the jury of dreadful crimes committed against five females, including two children.

“You may take it you face a very long custodial sentence for these crimes.”

He called for reports and MacBride will be remanded in custody until he is sentenced in October.