Drink-driver demolished safety railings and ended up in car park 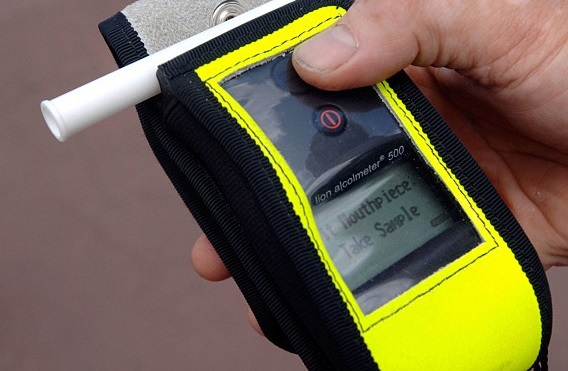 A drink-driver was almost four times over the limit when he lost control of his car on a roundabout in Dunfermline.

Piotr Cisela demolished metal railings, continued over a pavement and through bushes then down an embankment into the car park of a furniture store.

Cisela (33), of Gorrie Street, Dunfermline, was stopped by police as he walked away from the scene of the crime.

Cisela represented himself when he appeared in the dock at Dunfermline Sheriff Court.

He admitted that on 8th November in Kingseat Road, Halbeath, he drove a car after consuming excess alcohol.

His reading was 193 microgrammes of alcohol in 100 millilitres of blood, the legal limit being 50 microgrammes.

Depute fiscal Dev Kapadia said that shortly after midnight the accused’s car was seen going through the railings through a bush and down a banking into the car park of Thomson’s World of Furniture.

Witnesses got of out of their car and saw that his vehicle had significant damage to its front.

They then saw Cisela coming out of his car and walking off in the opposite direction.

Police were contacted and when officers arrived they saw Cisela walking away from the scene and stopped him.

He identified himself as the driver and he was arrested after failing a roadside breath test.

Sheriff Alastair Brown asked Cisela why he had been driving after drinking.

Cisela replied, “That evening I was out with friends. I had a drink before seven o’clock. I didn’t think I had been drinking much. It’s the worst ever judgement in my life and I would like to apologise for that.”

Cisela said he would lose his job in Perth if he lost his licence but was told that a ban was mandatory for drink-driving.

Sheriff Brown fined Cisela £300 and banned him from driving for 16 months.