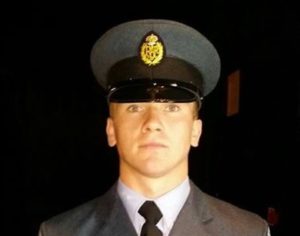 The four-month police search of a landfill site for the body of missing Fife man Corrie McKeague is now over with nothing found.

RAF serviceman Corrie (23), from Dunfermline, has not been seen since a night out in Bury St Edmunds last September, when CCTV showed him entering a bin loading bay.

Detectives have now confirmed their search of the site is at an end.

Detective Superintendent Katie Elliott said the landfill search for Corrie had been “systematic, comprehensive and thorough”.

She said, “Corrie had been known to go to sleep in rubbish on a night out. There is no evidence to support any other explanation at this time.”

The police investigation had established early on that Corrie’s mobile phone tracked the same route, and at the same pace, as a bin lorry on the night of his disappearance.