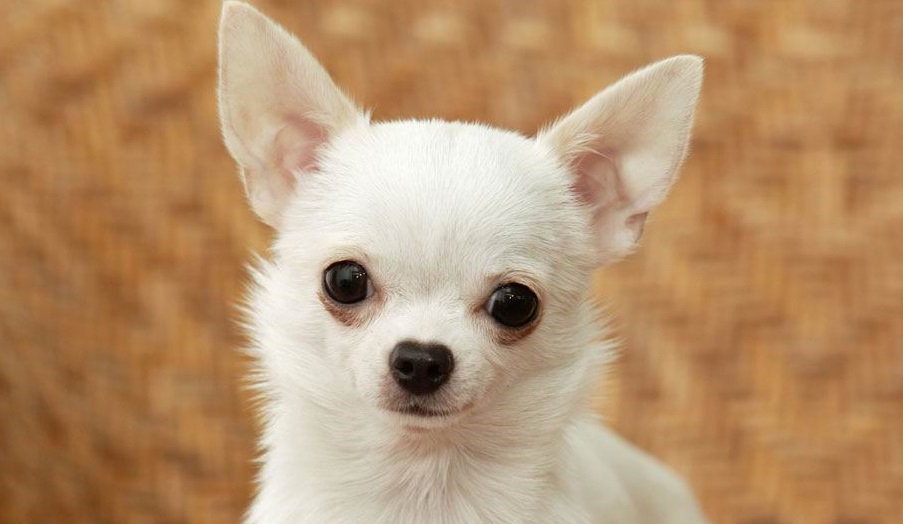 A Fife chihuahua owner is to go on trial under the Dangerous Dogs Act.

The 24-year-old woman is accused of being in charge of a chihuahua which was “dangerously out of control” in Dunfermline.

At an initial hearing at Dunfermline Sheriff Court, depute fiscal Dev Kapadia commented, “There have been some queries this morning about whether this breed would come under the act.”

Sheriff Craig McSherry asked, “Is it a monster chihuahua?”

It is alleged that on 18th September last year the woman was in charge of the dog when it became dangerously out of control.

The charge goes on that “whilst untethered and unmuzzled” the dog bit a woman to her injury.

A trial date has been set at Dunfermline Sheriff Court in September.