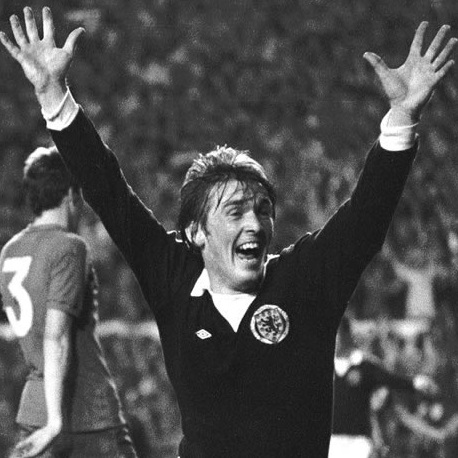 Scottish football legend Kenny Dalglish has been awarded a knighthood in the Queen’s birthday honours list.

Already worshipped by fans as “King Kenny”, he will now also become Sir Kenny in recognition of his services to football, charity and the city of Liverpool.

The former Celtic and Liverpool striker remains Scotland’s most-capped player with more than 100 appearances for the national side during which he scored 30 goals.

After hanging up his boots, he went on to manage Liverpool and was in charge during the Hillsborough disaster in 1989.

He has continued to support the families of the 96 who died as they campaigned for justice in the years since the tragedy.

Also in the awards, there is an OBE for Kinross horse racing trainer Lucinda Russell, who trained the 2017 Grand National winner One for Arthur.