Woman was trapped in car after student caused horror crash 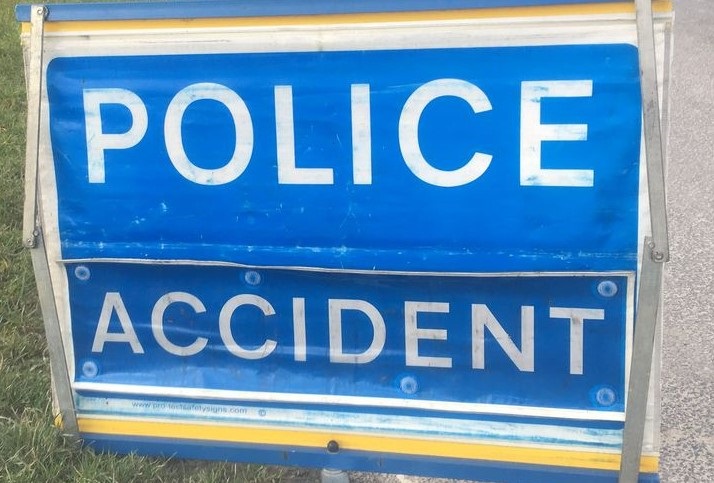 A woman was trapped in her car and had to be cut free after a crash caused by the dangerous driving of a Dunfermline teenager.

Liam McDaid, who was 18 at the time, overtook when it was not safe to do and other vehicles were forced to take evasive action.

However, he then smashed into a car driven by a woman taking her dog for a training class at Devilla Forest, near Kincardine.

The woman’s vehicle left the road and careered into a tree, leaving her badly injured.

McDaid, now 20, of Tarmachan Close, appeared in the dock at Dunfermline Sheriff Court and was warned he could be facing a jail sentence.

The court was told that another motorist who had to take evasive action because of the student’s dangerous driving, commented, “Look at that idiot” just before the collision.

McDaid admitted that on 16th August 2018, on the A985 at a point close to Devilla Forest, Kincardine, he caused serious injury to a female driver, by driving a car dangerously.

He overtook when it was unsafe to do so, crossed on to the opposing carriageway causing oncoming vehicles to take evasive action and thereafter he collided with a car, causing it to spin off the road and collide with a tree, causing extensive damage, causing the driver to become trapped and sustain serious injuries.

The woman was heading west and McDaid travelling east when the collision occurred.

McDaid, driving a Ford Fiesta, was in moving traffic when he pulled out to overtake.

There was no room to do so and vehicles travelling both east and west had to pull in to the side of the road to avoid a collision before he struck the Honda Jazz being driven by  the victim.

The fire service attended and used cutting equipment to get her out of her car.

The woman was taken to Forth Valley Hospital where she was found to have sustained a fractured sternum, fractured rib, fractured heel, nerve damage to her arm and extensive bruising.

She spent four days in hospital. McDaid was not injured.

The court was told McDaid is a former pupil of Dollar Academy and is currently a university student with exams coming up.

Sheriff Alastair Brown said, “This was an exceptionally bad piece of driving with entirely predictable consequences which were suffered by someone else.”

The sheriff warned there was “a significant possibility of imprisonment”. He called for reports and McDaid will be sentenced on 10th March. A temporary driving ban was imposed with immediate effect.