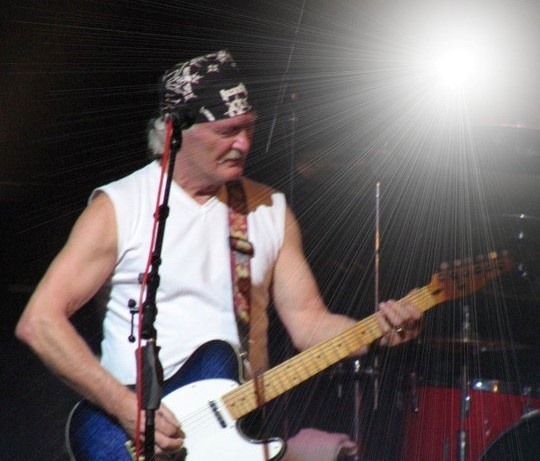 The Fife music scene has lost one of its best-known performers with the sad passing of Davie Porterfield at the age of 71.

Davie was a member of popular Dunfermline band The Falcons, starring at gigs throughout the country for decades.

Despite ill-health he recently attended Holyrood Palace Royal Garden Party with other band members where they were recognised for their long and illustrious career.

Many will remember Davie from the Thursday night jam sessions at Sinky’s during the ’80s and ’90s, where he was a fixture, also encouraging young up-and-coming musicians as they started out.

Many friends and fellow musicians visited Davie at his home during his illness and have been sharing their memories of him on social media. 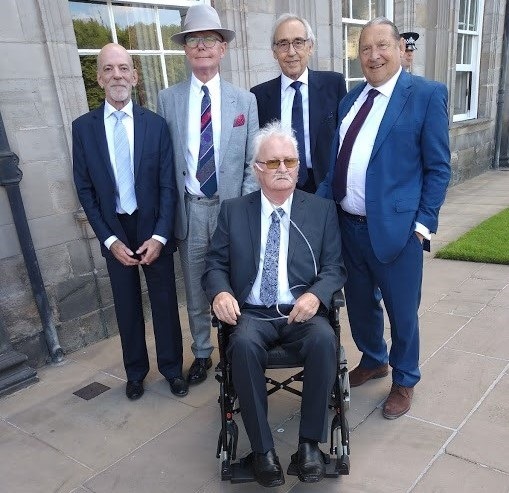 Davie’s family have paid their own tribute to him in the following post, which includes funeral details.

“It is with great sadness, we announce the passing of a very well known and very much loved Dunfermline man David Porterfield, who passed away peacefully at home in the presence of his loving family, on Tuesday 3rd Sept , aged 71 years.

“David was a much loved husband of Lorraine, also a dearly loved dad, grandad, di, great di, brother, brother in law, father in law and good and loyal friend to all who knew him.

“A lot of people will know David through his music and his long association with The Fabulous Falcons. 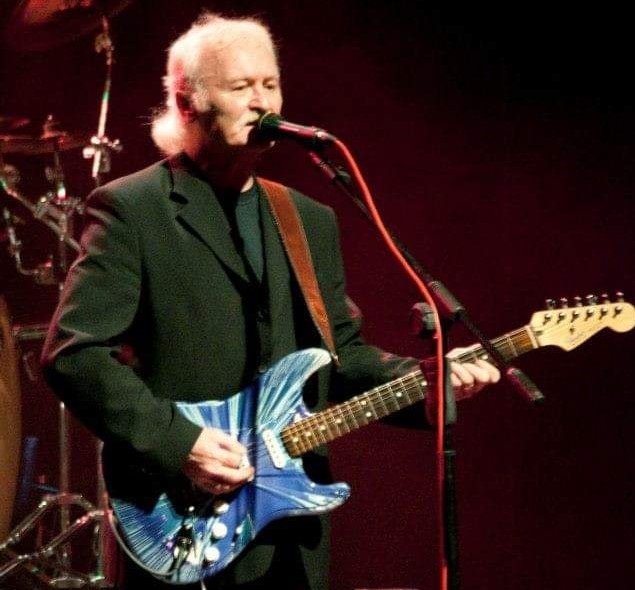 “We would like to ask that those attending the 10am service remain at the centre until the family return from the crematorium where they would love to meet everyone and share stories and memories of David. The family’s estimated time of return to the centre is 11.30am. Family flowers only please but there will be an ooportunity to make a donation, if do desired, in memory of David.

“The service will be taken by celebrant Denis Madden.

“We politely ask that everyone takes their place within the centre by 9.45am.”