The tooth, the tooth and nothing but the tooth: shoplifter munched police cell mattress 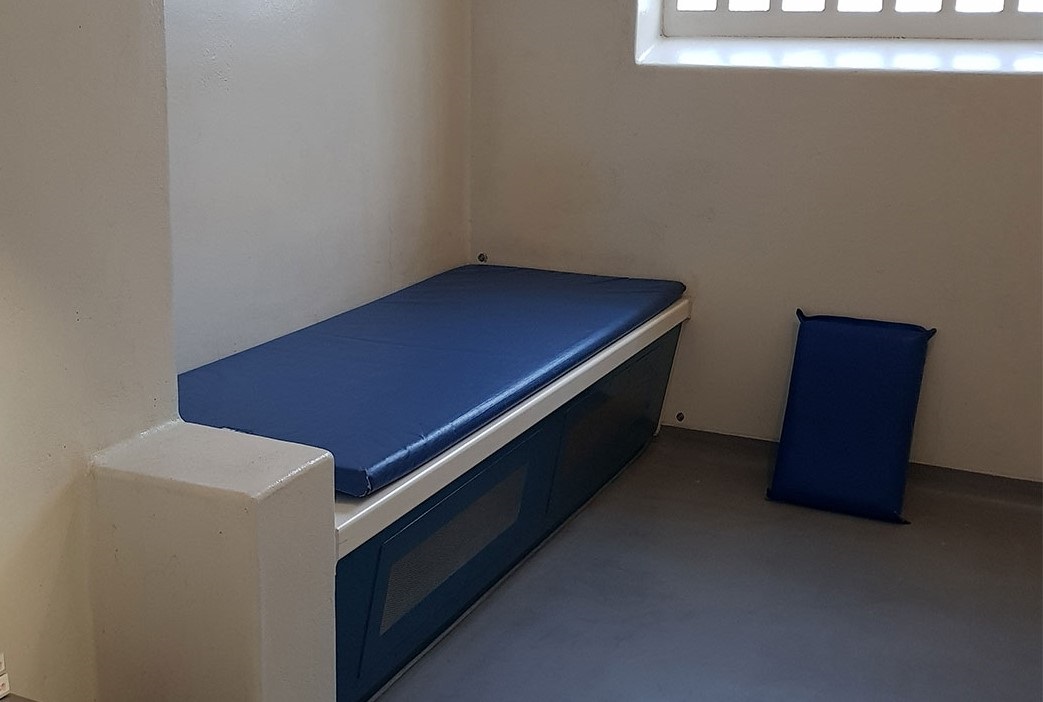 A shoplifter came up with a bizarre excuse for munching his way through a police cell mattress causing £130 damage.

Augustin Negru was arrested and taken to Dunfermline police station after being caught stealing perfume in the Kingsgate Centre.

He later claimed he had been biting on the mattress to ease his toothache.

Negru (54), of Kelso Place, Kirkcaldy, appeared from custody at Dunfermline Sheriff Court, accompanied by a Romanian translator, having spent 16 days on remand.

He admitted that on 21st October at Boots the Chemist, Kingsgate Centre, he stole a quantity of fragrance.

He also admitted that at Dunfermline police station he bit a mattress causing damage to it.

Defence solicitor Elaine Buist said, “He’s got a bad tooth with a hole in it. He bit the mattress for pain relief.”