The Fife mum trying to find Covid-19 vaccine in USA 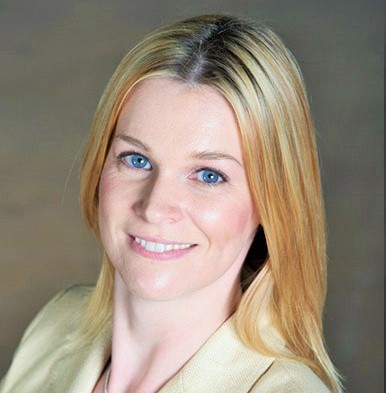 A Fife scientist is leading attempts to develop a vaccine to combat coronavirus from her laboratory in California.

Dr Kate Broderick heads up a team of experts at the pharmaceutical giant Inovio in San Diego, working around the clock to have a vaccine ready by December.

The 42-year-old mum-of-two is originally from Dunfermline – where she was a pupil at St Columba’s High School – and is a graduate of Glasgow University.

Her efforts are being spurred on by her family. Her husband is immunocompromised, while her sister is a nurse working in the Queen Elizabeth University Hospital in Glasgow. 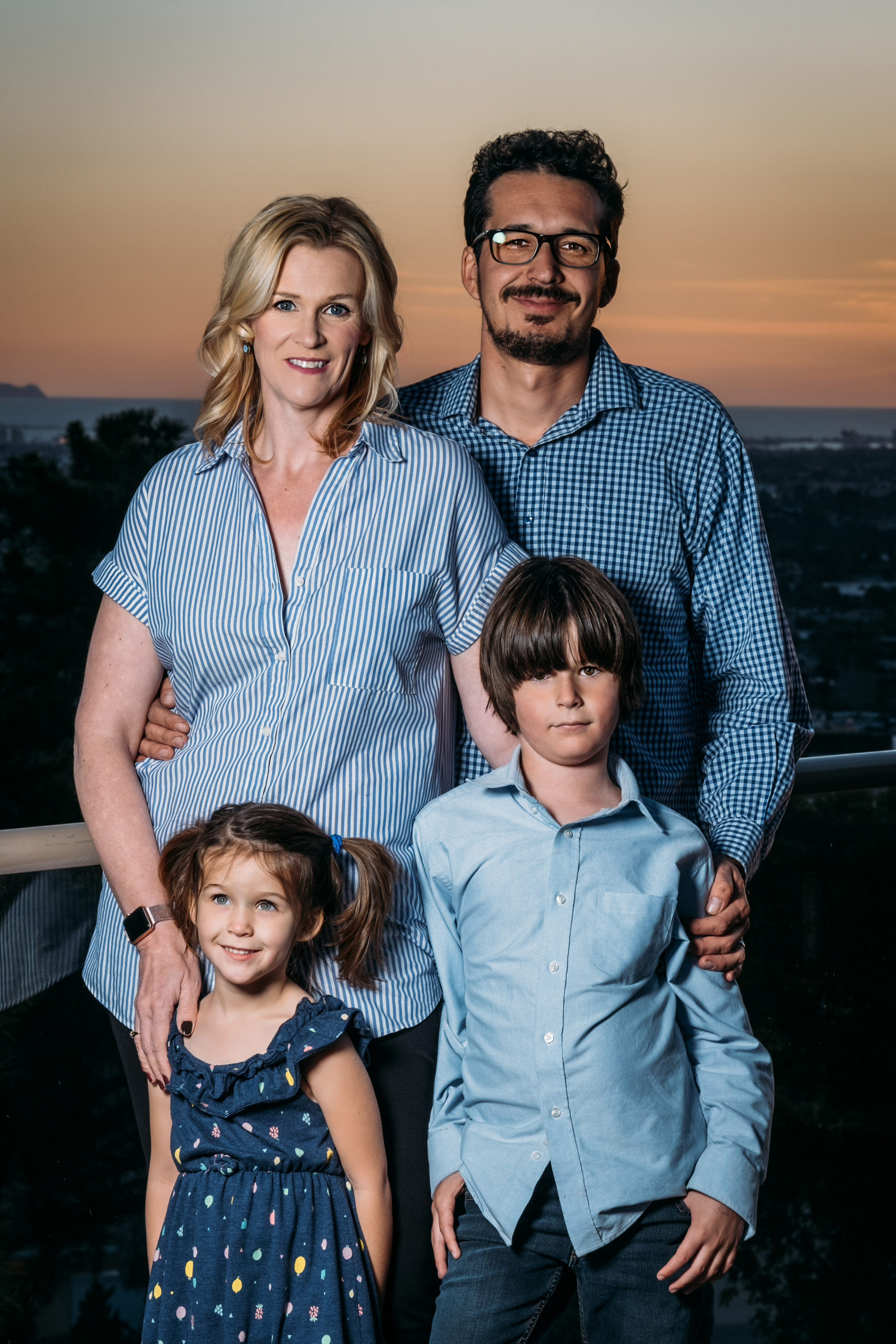 The UK announced a further £210 million towards the research – making it the biggest international contributor – with Prime Minister Boris Johnson saying “this record British funding will help to find a vaccine for the entire world”.

Dr Broderick said, “The fact that the UK Government has made such a generous donation will hopefully encourage other countries to follow their lead.

“This is a lesson to everybody globally that governments can be leaders in providing support for this work and frankly this is crucial because if we don’t have the funding behind it, it is just going to slow down the process of getting these vaccines out there.

“Tragically, there are so many people dying around the world every day from coronavirus, so every day counts.”

The team she leads is hoping to start human clinical trials next month, with Inovio working towards having a million doses of vaccine ready by December, either for further trials or for emergency use. 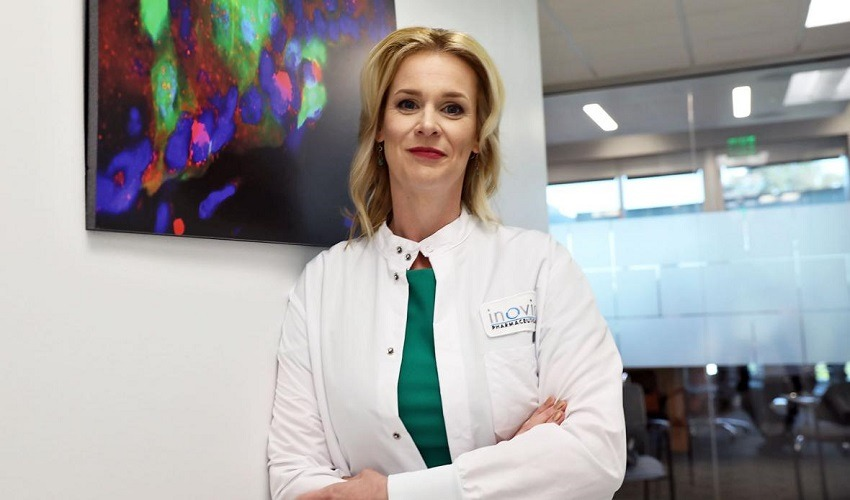 Dr Broderick said, “Using the data that we generate from human clinical testing next month, we will go to regulatory authorities and hope to demonstrate that the vaccine’s safe, it does what we want it to do and that we would like to move forward to testing this vaccine on people who really need it.”

She first read about the coronavirus outbreak on Hogmanay and saw that the World Health Organisation had reported a couple of cases.

From there the Chinese authorities published the DNA sequence online which was the trigger to start working on a new vaccine.

She said, “Seeing it online was like 100 per cent confirmation that this was a new virus but even before that from the disease symptoms it wasn’t fitting into any particular box.

“So, we already suspected that this was something new.”

Her own family’s fears about the virus are helping her drive forward the work.

She said, “My husband Steve is immune-compromised so we have to be uber-careful.

“It means that the kids are very much aware about my work.

“They know why mummy’s not around as much as I’d want to be right now.

“My family are all in Scotland and my sister’s actually a nurse for the NHS at the Queen Elizabeth in Glasgow and she’s certainly hoping we can help get that vaccine out there as soon as possible.

“My sister has been very worried going on to the wards.

“She’s been treating several positive patients and she is genuinely worried about coming home at night and was saying that she has been trying to get out of her uniform in the back garden before stepping into the house.”

Dr Broderick was educated at St Columba’s High School before studying genetics at the University of Glasgow, where she also completed her PhD.

Her father was a physicist, her mother a therapist, one of her sisters is a nurse and the other is a social worker.

She met her husband, Steve, in California, and 20 years on is still there. She has two children, Rory, aged eight, and four-year-old Isla.