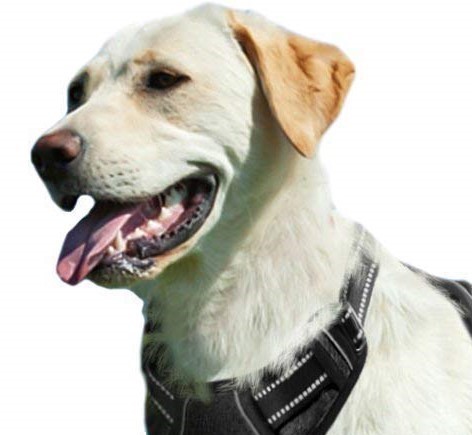 A serial shoplifter with a “truly dreadful record” was in the dog house after targeting a pet store for his latest thefts.

Laidlaw, of Pretoria Place, Cowdenbeath, admitted that on 19th November at Pets At Home, Halbeath Retail Park, Dunfermline, he stole a dog harness and four items of dog clothing.

Depute fiscal Dev Kapadia said, “At around 12.30pm the accused was seen acting suspiciously in the store.

“He was seen picking up the items and putting them down the front of his jacket.

“Police were on patrol nearby and were flagged down by staff as they drove past. The accused was found a short distance away. The value of the stolen items was £71 and there was full recovery.”

Defence solicitor Chris Sneddon said his client’s position was that he had been attending an addiction services meeting and had no money for bus fare.

In August 2017, Laidlaw was jailed after going on a two-week shoplifting spree, stealing goods worth £700 to fund his heroin habit.

On that occasion, Laidlaw was jailed for nine months by Sheriff Charles MacNair who told him, “You have a truly dreadful record.”