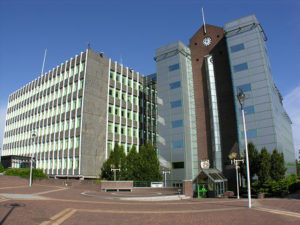 The SNP and Labour have finally agreed a deal to run Fife Council.

After a two-week deadlock following the local elections, the two biggest parties have put long-standing differences aside to form the new administration.

The SNP’s David Alexander and Labour’s David Ross will be co-leaders of the council and Jim Leishman will continue as provost.

The SNP are the biggest party on the new council with 29 councillors ahead of Labour on 24.

The previous administration was Labour-led with the support of independents.

The deal will come as a relief to the Scottish Labour leadership after the suspension of their councillors in Aberdeen yesterday for forming a pact with the Tories.